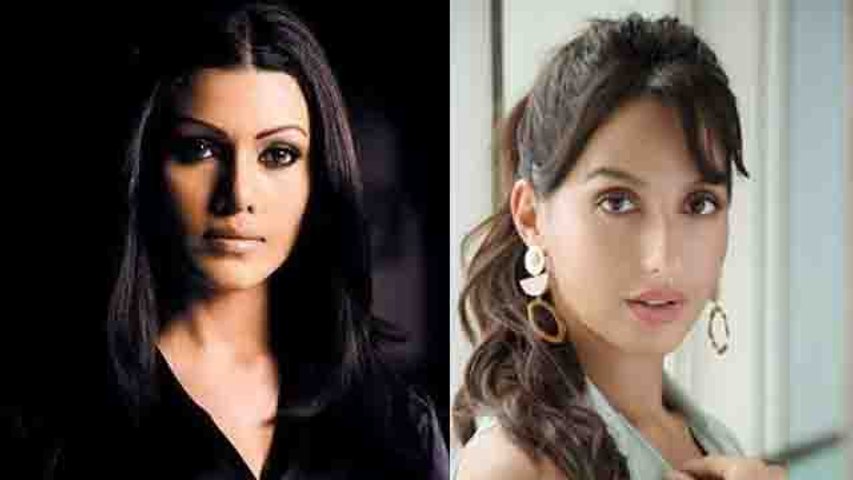 When you hear the name Nora Fatehi, the first thing that comes to your mind is some mind-blowing dance moves! After the hugely popular 'Dilbar', the actress is back in a sizzling form in Batla House's song, 'Saki Saki', which is a recreated version of Sanjay Dutt-Koena Mitra's iconic song from 'Musafir'. While Nora's scintillating dance moves left netizens asking for more, there were a few who were unimpressed. One among them was Koena Mitra, who starred in the original track.

The actress disapproved Nora's version and called it a 'mess' in a tweet. Recently in an interview with Mumbai Mirror, Nora Fatehi reacted to Koena's criticism of the song.

'Everyone Is Entitled To An Opinion,' Says Nora

Nora was quoted as saying, "I don't think it's really criticism, everyone's entitled to an opinion and you have to respect that. At the end of the day we are discussing music, which is very subjective."

'It's For The Audience To Decide'

She further added, "Everyone will not like the same genre or style of music, right? Personally, I set a benchmark with Dilbar and I have to work towards surpassing it. After that, it's for the audience to decide if they like you or not."

Meanwhile, Sanjay Dutt Had Given A Thumbs Up

"It's great that these songs are being recreated, it means that they are still popular. It's a good thing," the actor was quoted as saying.

For those who ain't aware, the actress tweeted, "My song from Musafir #Saaki Saaki" has been recreated. Sunidhi, Suhwinder, Vishal, Shekhar combination was outstanding. Didn't like the new version, it's a mess! This song had crashed many blockbusters! Why batlahouse, why? P. S: Nora is a stunner. Hope she saves our pride." (-sic)

Iconic Songs Should Not Be Touched: Koena

Later in an interview with BT, Koena said, "I saw the new soundtrack and I didn't like the remake of the original ‘O Saki Saki'. The video could have been shot much better. Our video was very powerful; it has a separate fan base and a great reputation. I feel such iconic songs should not be touched. Nowadays, most films are using old songs and remixing them. I don't think it's a good idea; they should create new ideas and videos. ‘Saaki Saaki' and ‘Musafir' is not old; it's still fresh in our mind. I thought it was too early to recreate it again."

The Actress Was All Praises For Nora

"I saw the video again today and I felt that Nora is the only saving grace. She is a fabulous dancer, she is beautiful and lovely and did it in her style. The flavour of our video was different. Nora has done a good job and she can save our pride." 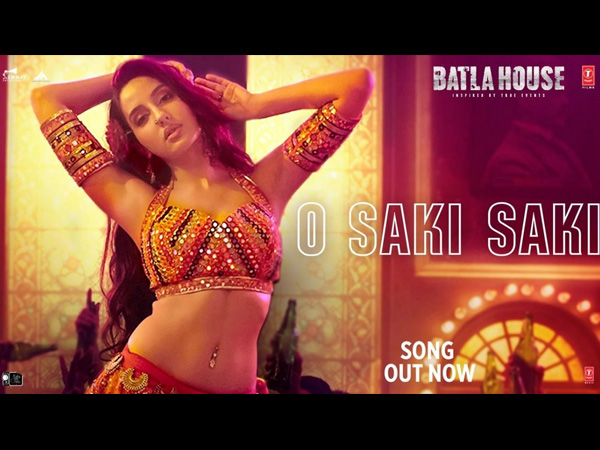