Dhadak star Ishaan Khatter followed in his brother Shahid Kapoor's footsteps, and went on to become an actor. After watching his movies Beyond The Clouds and Dhadak, audiences found much promise in his talent. Shahid too, is an actor who is very much looked up to for pushing the boundaries with his talent and the kinds of roles he chooses. So, we are definitely wondering if we will get to watch the two brothers star alongside each other in a flick. Read what Shahid has to say about it!

Speaking to Hindustan Times, Shahid said that he would work with Ishaan if the right script comes along. "If we like a script, I would be happy to work with him. It's tough enough playing a character, and if you are working with your younger brother, you feel responsible and don't want that stress of trying to crack a film. It is actually tougher, but like I said, if something interesting comes along, then we will do it," he said.

He went on to recall the first time he thought Ishaan had it in him to be a dancer. Shahid was shooting for Shaandaar with Alia, when an 18-year-old Ishaan had come to visit him. "All of us had gone out partying, and suddenly this guy comes and takes over the dance floor. And I was like 'Ishaan thoda chill maar', but he was like 'look at my moves'. So, I knew this one will be a dancer," he said.

Shahid and Ishaan just got back from an all-boys biking trip in Europe. The two were joined by actor Kunal Khemmu on this trip, and had been treating their fans to pictures on their Instagram. 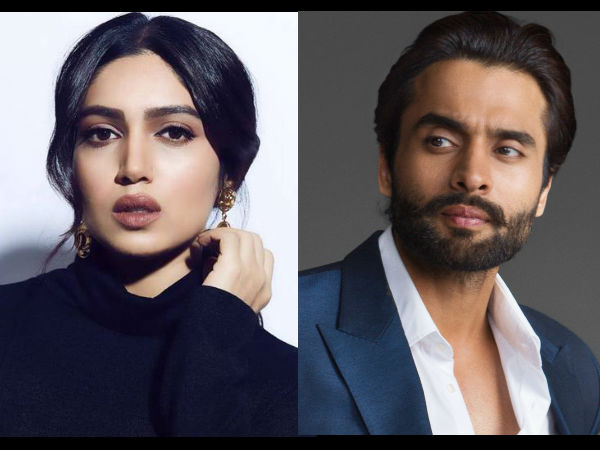 MOST READ: Bhumi Pednekar Is NOT Dating Jackky Bhagnani; Source Confirms That They Are Just Good Friends