Shalini Pandey, who made her screen debut with the Telugu film Arjun Reddy, is now all set to make her Bollywood debut with Jayeshbhai Jordaar starring opposite none other than Ranveer Singh! The actress reveals that her casting in the film happened by 'sheer luck', for which she says she can't thank the universe enough.

Narrating the story of how it happened, she told IANS, "I was at a restaurant one day with a friend of mine and there was Shanoo (Shanoo Sharma, YRF's casting director) sitting with a bunch of people. There was only one place available for two which was right beside Shanoo's! Actually the table was attached to hers! So, we felt a little odd because it seemed like they were discussing some important stuff and I shifted the table. We sat at a different table and had our meal that's it. We didn't interact at all."

She continued, "I happened to go to another bistro and I saw her there again. Again, I got to sit just next to her because there wasn't any table available and again we didn't interact! One fine day, I was on my Instagram and I was just going through my messages. Her message was there in 'other' messages inbox."

Shalini went on to say that in the frenzy to open the message she accidentally deleted it. But she eventually got a call from her team saying that they wanted her to audition for a film. Although she had no idea for which film she was auditioning, she was "thrilled, relieved and excited."

Jayeshbhai Jordaar is being directed by Divyang Thakkar, and will release some time this year. Apart from Shalini and Ranveer, it also stars Boman Irani, Ratna Pathak Shah, Aparshakti Khurana and Shivam Patil. 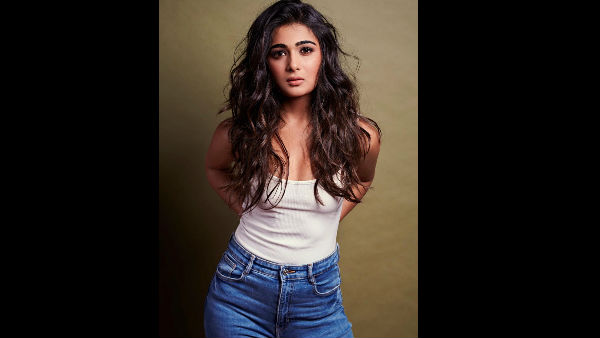 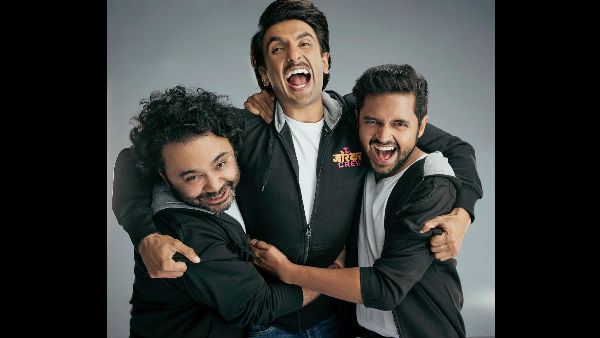