Kareena Kapoor Khan was snapped visiting her aunt Neetu Kapoor and cousins Ranbir Kapoor and Riddhima Kapoor Sahni at their Mumbai residence, after Rishi Kapoor's prayer meet. While many fans understood the actress' need to stay close to the family during such tough times, others questioned the social distancing norms for celebrities amid the Coronavirus lockdown in the country.

As soon as the news of actor Rishi Kapoor's passing away on the morning of April 30 came out, Kareena Kapoor Khan along with her husband Saif Ali Khan were spotted outside the HN Reliance Hospital in Mumbai where Rishi Kapoor breathed his last.

Kareena Kapoor is the daughter of Rishi Kapoor's elder brother Randhir Kapoor. She was also seen attending her uncle's last rites at the crematorium. On Monday evening, Kareena was snapped by the paparazzi visiting the Kapoor family's Mumbai residence to be with Neetu, Ranbir and Riddhima. She had reportedly come to visit Riddhima, who reached home a day after Rishi Kapoor's last rites from Delhi, with special permission to travel in the lockdwon.

But a clip of Kareena's recent visit to be with her family has irked many netizens, and the comments section was not kind to the actress. A few users called out Kareena for not following the lockdown rules. One said, "She is celebrity that's why she has permission...But it creates difference among aam aadmi and celebrity."

"Going for last rites is ok ..that's everyone can understand , why she going now in this lock down..who is permitting her," wrote another.

Another user questioned, "Why did Kareena Kapoor and Saif Ali Khan make a video about social distancing ? And today they've gone to see people ? When ordinary folk die their families don't have a choice to congregate so why is it diff here?"

Rishi Kapoor passed away after battling leukemia for two years, at the age of 67. 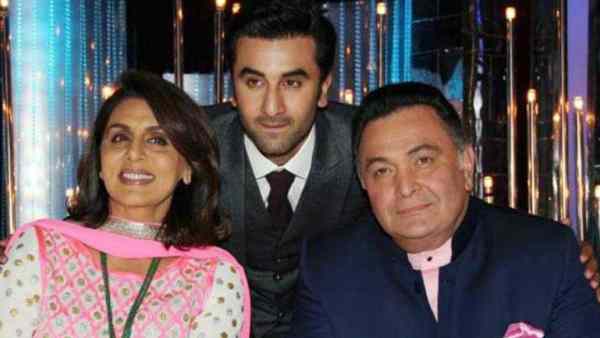 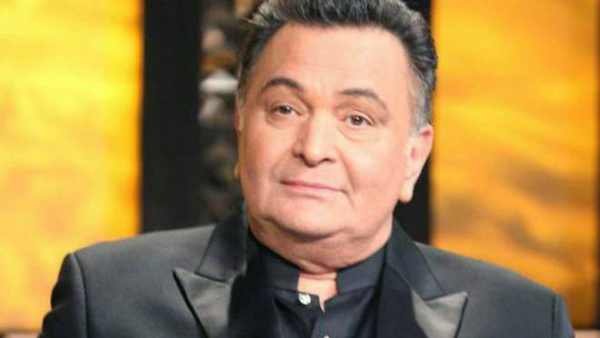