Once again, filmmaker Karan Johar's name is trending on Twitter and the micro-blogging site is flooded with memes on him. It all started when National Spokesperson of Shiromani Akali Dal Manjinder Singh Sirsa filed a complaint with the NCB, asking the federal agency to investigate into an alleged 'drug party' video which was hosted by Karan and was shared on his Instagram page. In the video, celebrities like Deepika Padukone, Vicky Kaushal, Malaika Arora, Varun Dhawan, Ranbir Kapoor, Shahid Kapoor, Arjun Kapoor, etc., were seen enjoying the bash at Karan's residence.

Manjinder Singh Sirsa also tweeted, "@karanjohar chooses to flee instead of coming out clean on drug issue. A guilty conscience always looks for an escape route."

For the unversed, earlier today, Karan was spotted at the Mumbai airport along with his mother Hiroo Johar and kids- Yash and Roohi. Reportedly, the Johars flew to Goa. On a related note, earlier this month, Deepika Padukone also flew to Goa to shoot Shakun Batra's next which also casts Siddhant Chaturvedi and Ananya Panday. The film is bankrolled by none other than Karan Johar, and it might be the reason behind Karan's visit to Goa.

Meanwhile, netizens are having a field day on Twitter as they can't stop sharing memes on the Ae Dil Hai Mushkil director.

'FIR filed against #KaranJohar and other actors for Hosting Drug Party at his Mumbai home' !!

When I saw #KaranJohar is trending on twitter
Karan Johar😂😂 pic.twitter.com/9Y8bKdmj1k

Sirsa has filed a fresh complaint against Karan Johar for drug parties...

Case filed against #KaranJohar for holding a 'drug party'.#KaranJohar defending himself be like: pic.twitter.com/hHsvqDYHA0

Me after seeing that #KaranJohar is trending: pic.twitter.com/m6GhUlvIQa

This is the reaction SSR fans when they heard this news that case filed against Karan Johar for drug party. #KaranJohar pic.twitter.com/6E8xj6RA7o 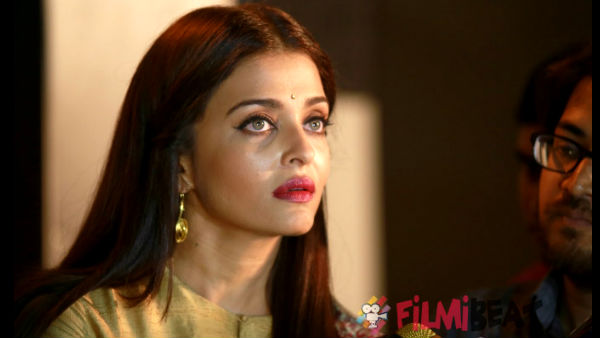