In November 2018, actor Rajpal Yadav was sentenced to three-month civil prison in a loan default case. For the unversed, the actor and his wife Radha were engaged in a legal battle with a Delhi-based company Murli Projects for failing to repay a loan of Rs 5 crore, which Rajpal had allegedly taken in 2010 to make his directorial debut with a Hindi film Ata Pata Laapata.

Recently, while speaking with Times Now, the actor opened up about serving his time in jail.

Rajpal Yadav told the news portal, "For the past 15 years, I have not said anything in my defence. I don't think negatively. I don't know, who is negative or positive. But I know my work and where there is work, there is karma."

Rajpal Yadav On Serving His Time In Prison

He further added, "I don't want to carry the burden of the past with me. Let people do what they have to do. If my work is liked, it will go ahead. It is all about life. Like every day, the sun's rays are different, so is Rajpal Yadav. He is known for his creativity and has got the love of the audience. I have got a lot of love and I am very happy."

"It was the director's interpretation. It was his point of view and I only played the character honestly. It just happened. For the past 20 years with whosoever I am working with, I have had enjoyed it. He (Priyadarshan) has given 77 superhit films, from South to Bollywood. He knows how to utilise all the stars. I have done many films with Priyadarshan, and I have always followed his interpretation. I respect what the director says," Yadav told Times Now.

In a career spanning over two decades, Rajpal Yadav has starred in many films like Hungama, Garam Masala, Malamaal Weekly, Chup Chup Ke, Bhagam Bhag, Bhool Bhulaiyaa, Partner, Judwaa 2 and many others. The actor will be next seen in Coolie No 1 and Hungama 2. 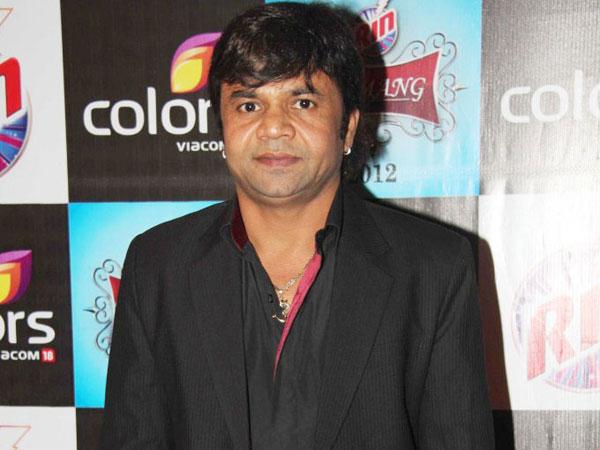 ALSO READ: Is Rajpal Yadav Participating In Bigg Boss 13?; Here's What The Actor Has To Say!