Diego Maradona, the GOAT of the Football players in the world, passed away on Wednesday (November 25, 2020). As per the reports, the legendary footballer suffered a massive heart attack at his home in the outskirts of Buenos Aires. Diego Maradona's demise was formally announced by his lawyer through an official statement.

For the unversed, Maradona was battling several health issues from the past couple of years. The veteran football player had undergone emergency surgery for a subdural hematoma, a few weeks ago. However, football lovers all around the world are still unable to believe that the God of football is no more. 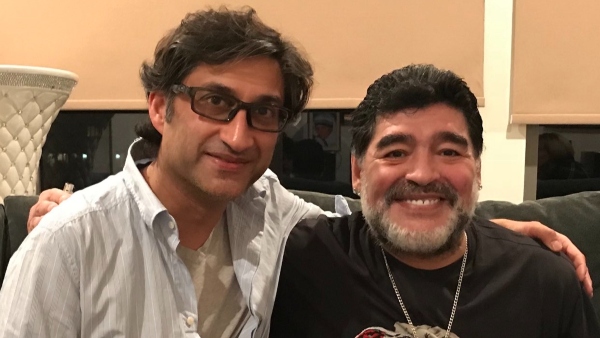 Renowned celebrities of Bollywood, including Ranveer Singh, Abhishek Bachchan, Arjun Kapoor, Sayani Gupta, and so on paid tribute to the God of Football on social media. Read what the Bollywood celebs have to say. here...

The young actor took to his official Instagram page and posted a picture of Diego Maradona, along with a 'heartbroken' emoji.

Jr Bachchan, who is a self-confessed Chelsea fan, took to his official Twitter page and mourned the death of the legend.

The Bhooth Police actor shared a picture of Diego Maradona on his official Instagram page, and bid adieu to the legendary footballer.

The talented actress took to her Instagram page and shared an emotional note, along with a throwback picture of Maradona. Sayani Gupta remarked that she has been hearing the name Maradona, ever since she heard about football. She stated that there was no bigger legend than Maradona, in a Bengali household.

The popular actress shared her pictures with Diego Maradona on her Instagram page and revealed that she had the honour of meeting the legend on multiple occasions.

The mom-to-be shared a throwback picture of Diego Maradona on her Insta story, with the caption 'rest in power'. 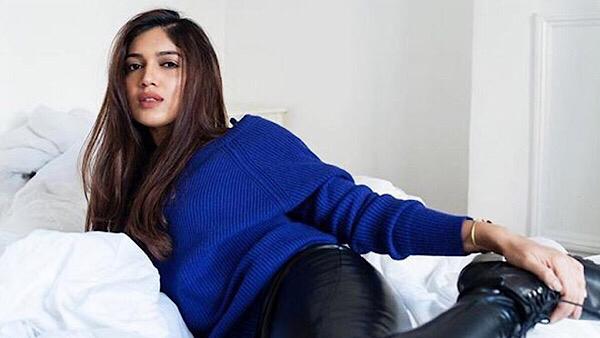 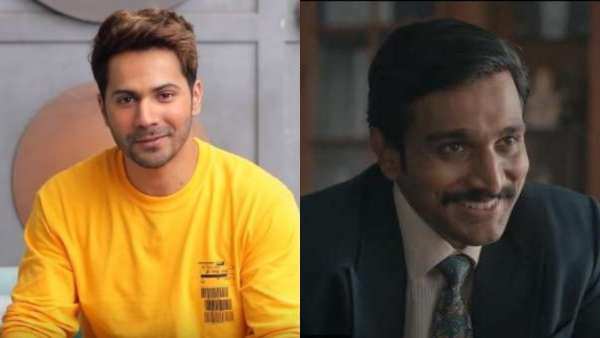 Varun Dhawan Reveals He Was Not The First Choice For Scam 1992; Praises Pratik Gandhi