Recently, Shekhar Suman along with Bollywood producer Sandip Ssingh paid a visit to the late actor Sushant Singh Rajput's family in Patna. Later, the Movers & Shakers actor took to his Twitter page to reveal details about the meeting. He said that Sushant's father is still in a state of deep shock post his sudden demise.

Shekhar Suman tweeted, "Met Sushant's father..shared his grief. We sat together for a few minutes without exchanging a word..He is still in a state of deep shock..I feel the best way to express grief is thru silence.#justiceforSushantforum #CBIEnquiryForSushant."

In one of the snaps, Shekhar Suman and Sandip Ssingh are seen sitting in the drawing room with Sushant's family. Another picture shows Sandip Ssingh applying tika on the late actor's portrait. (Photo credit: Manav Manglani)

The actor posted a video, in which he is seen talking to a group of journalists about his visit. Meanwhile, the actor has demanded a CBI inquiry in Sushant's suicide case. The actor has also started a forum called Justice For Sushant for the same.

Meanwhile, Sushant's Close Friend Sandip Ssingh Is Yet To Come To Terms With Sushant's Death

"We all go through ups and downs, I've also been under depression for not being able to make the film I wanted to till now. Par yeh galat raasta chuna usne. (But, he chose the wrong path). Wish he spoke to me once," he was quoted as saying by Hindustan Times.

Ssingh also urged people to stop speculating about Sushant's death and said, "Whether in career, family, relationship or friendship, they want things to happen quickly. Sushant is gone and it's been a difficult time for his family. But the way many are exploring theories around his death, it seems they already know why this happened. Neither his family nor I know what has actually happened. Police is investigating, let them find out the truth." 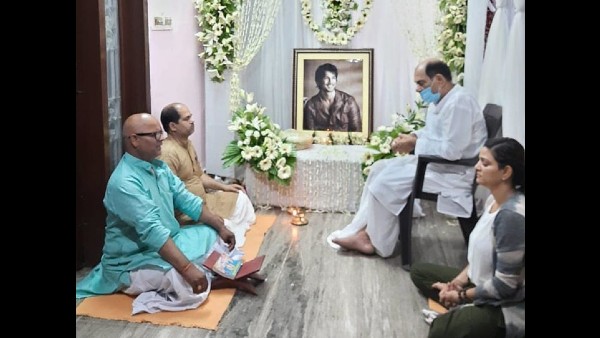 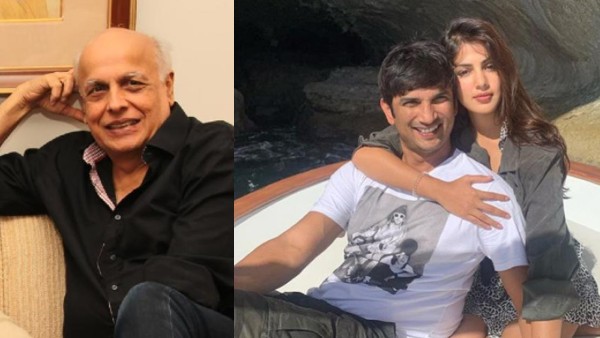