According to reports, over 2,500 individuals and 60 organisations have written an open letter to the Indian news media. The open letter talks about the media trial and witch hunt of Rhea Chakraborty in Sushant Singh Rajput's death case. The actress is currently serving time in jail after confessing to procuring drugs for Sushant.

Some of Bollywood celebrities who have also shared the letter are Sonam Kapoor Ahuja, Zoya Akhtar, Gauri Shinde, Anurag Kashyap and Aditi Mittal. The outrage against media first began after the actress was mobbed by media personnel while on her way to the NCB office. Media's action and reporting style has been highly criticised by Bollywood celebs and many netizens on social media.

The letter which has been addressed to all "news media of India" reads, "We, are worried about you. Are you feeling ok? We know you can be different - because we have seen you be kind and respectful to the Salman Khans and Sanjay Dutts of this world, urging us to think of their families, fans and careers. But, when it comes to a young woman who has not even been proven to commit any crime, you have assassinated her character, egged an online mob on demonise her and her family, fuelled wrongful demands and called her arrest your victory."

Many Celebs Have Called Out Media In Rhea's Support

The letter also claimed that Indian media "endlessly violate her privacy and work overtime on false accusations and moralistic innuendo for a drama of 'Rhea ko phasao'". Earlier Vidya Balan, Richa Chadha, Swara Bhasker, Shibani Dandekar and others condemned the "media circus" and demanded #JusticeForRhea through their social media profiles.

The Narcotics Control Bureau (NCB) is currently investigating Sushant Singh Rajput's death case alongside a CBI team and ED officials. The NCB arrested Rhea and her brother Showik after investigating the alleged chat messages which proved to be evidence of drug-dealing and use. NCB's report called Rhea "an active member of a drugs syndicate". She is currently in Byculla jail and will be in custody until September 22. 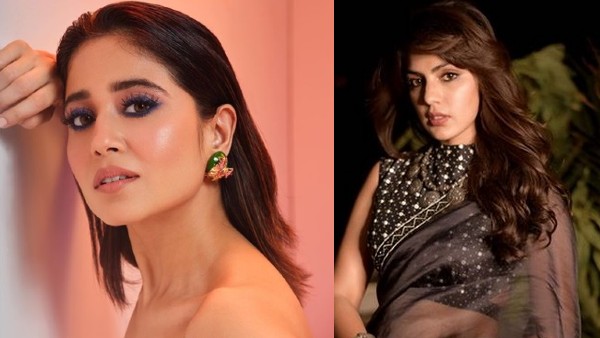 Shweta Tripathi Reacts To Rhea Chakraborty's Media Trial; Says 'This Is No Way To Treat Anyone' 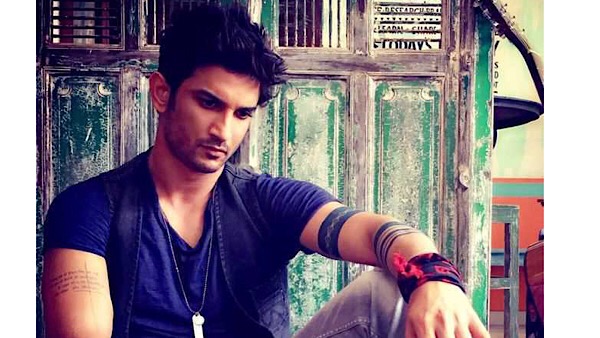