The celebrity talent management company KWAN is currently on the radar of Narcotics Control Bureau (NCB) because of its employees being involved in a drugs case. The NCB is questioning them in connection with the Bollywood-drug nexus. Amid this, actress Suchitra Krishnamoorthi made a shocking claim about the talent agency while speaking with a news channel. 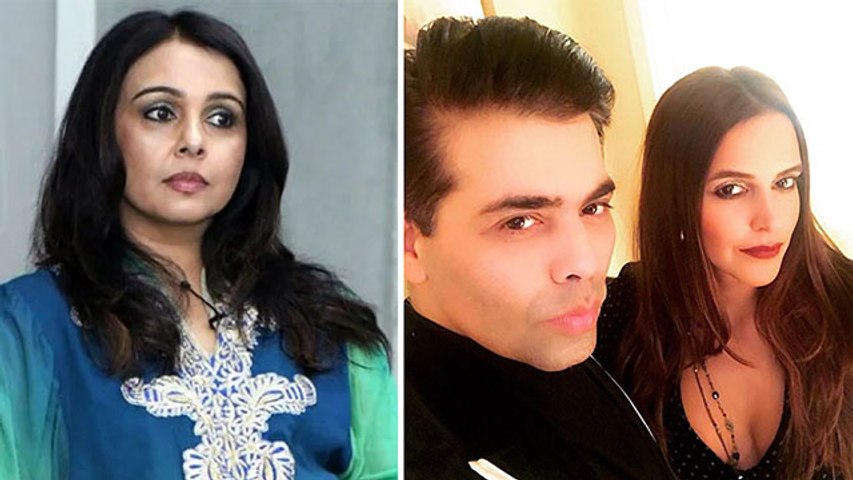 Talking about her experience with KWAN, the Kabhi Haan Kabhi actress revealed that she was told by a representative from the agency to attend Karan Johar's parties if she wanted to make a comback in films.

Suchitra was quoted as saying, "As I was talking to the book agent, this lady who also handles acting, she said that ‘ma'am why aren't you acting' and so I said my daughter is too small, and we will see. She said ‘no ma'am it's easy and you just have to do a few things to come back into the limelight because you are too silent. One of the main things is that you need to be seen at Karan Johar's parties." She said that she was dismayed that young stars allowed themselves to be led by such representatives.

The actress said, "Bollywood is largely silent on most things except when it becomes an I-scratch-your-back-and-you-scratch-mine-scenario". She further added, "Even a social conscience which you see very often is agenda-driven."

The names of many A-list Bollywood celebrities like Deepika Padukone, Shraddha Kapoor, who are handled by KWAN agency, have popped up in the drugs consumption case. The NCB summoned KWAN CEO Dhruv Chitgopekar for questioning on Wednesday. Sushant's talent manager Jaya Saha, who is also a KWAN employee, has been questioned many times by the investigating agency. The NCB has also summoned Kshitij Ravi Prasad, an employee of Karan Johar's Dharma Productions, actresses Deepika Padukone and Shraddha Kapoor in connection with the drugs case. Rakul Preet Singh and Sara Ali Khan have also received summons from NCB. 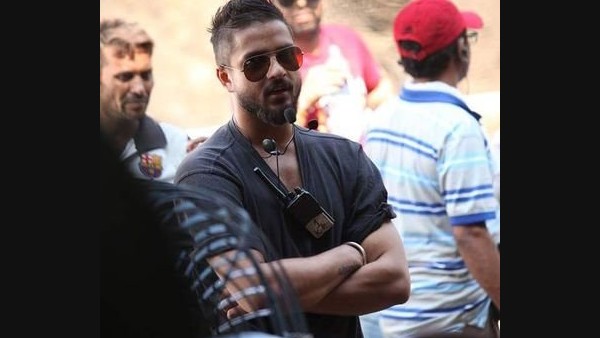 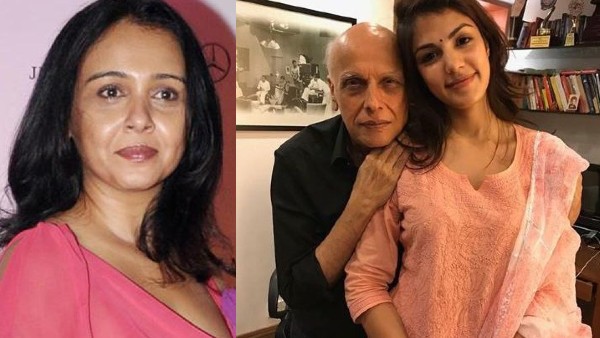