Filmmaker Vishal Bhardwaj is the latest film personality to comment on the drugs nexus in the film industry. For the unversed, ever since actresses like Deepika Padukone, Shraddha Kapoor, Sara Ali Khan and Rakul Preet Singh have been summoned by the Narcotics Control Bureau (NCB) to record their statements in connection with the drugs angle that emerged from actor Sushant Singh Rajput's death case, audiences have been looking down on the film industry, calling it a 'dirty' place.

Bhardwaj, who has given many memorable films, requested the audiences that the film industry is a beautiful place, and all film personalities respect and love each other.

"Bollywood has always been like a family. The way we love and support each other, I don't think it happens in any other profession. The industry is a beautiful place and we respect and love each other. There is no toxic culture in Bollywood," said Bhardwaj while speaking to Mumbai Mirror.

The Haider director further added that Bollywood is such place where one can become a star and a clown overnight. If one is talented, no one can stop him/her from being a star, whether he/she is from a film family or a non-film family. He further asserted that he believes whatever is happening right now just doesn't make any sense. 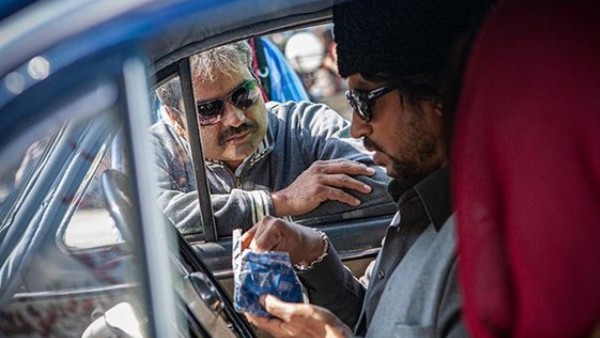 Irrfan And I: Vishal Bhardwaj's Emotional Screenplay For The Late Actor Will Move You To Tears!

"We all know the reason why questions are being raised on the film industry nowadays. So please forgive us and leave us. We are good people," said Bhardwaj.

He concluded by saying that no one from the film industry has ever looked down on him or has made him feel like an outsider, and he has received much love from the film fraternity. 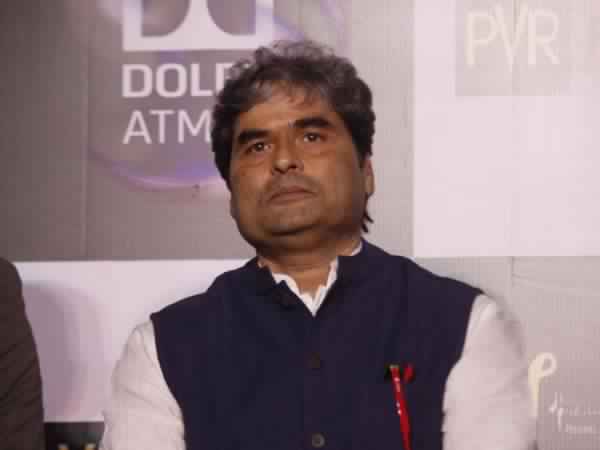