After international pop star Rihanna, teenage activist Greta Thunberg and other international celebrities drew global attention to the ongoing farmers' protest on the borders of New Delhi against the three new farm laws with their tweets, a host of Bollywood celebrities like Akshay Kumar, Ajay Devgn, Karan Johar and others posted similar statements about the farmers' protest with the hashtag 'India against propaganda' and 'India Together' on their respective Twitter pages.

On the other hand, others like Taapsee Pannu, Swara Bhasker and others extended their support to Rihanna's tweet and criticized the show of solidarity by top stars towards the government.

Today, Abhay Deol took to his Instagram page to laud Tapsee Pannu, Swara Bhasker and jewellery designer, Farah Khan Ali for voicing their support towards the farmers' protest. The Zindagi Na Milegi Dobara actor shared screenshots of the three ladies' tweets and even suggested that they all should star in the next Rihanna video.

Abhay's post read, "The popular expression, 'having the b@!!$' means to say 'having the courage.' Looking at these lovely ladies' media feed and I think we should replace 'b@!!$' with 'V@£!/@' @taapsee, @farahkhanali @reallyswara ya'll should be in the next @badgalriri video! Right wing trolls in 3, 2, 1."

Earlier, Taapsee had taken an indirect jibe at the social media outcry post Rihanna's tweet and written, "If one tweet rattles your unity, one joke rattles your faith or one show rattles your religious belief then it's you who has to work on strengthening your value system not become 'propaganda teacher' for others."

Farah Ali Khan had expressed her disappointment with the 'fraternity' and tweeted, "Disappointed with the fraternity tweeting identical tweets that make it more like a marketing gimmick. Whatever their reasons & I'm no one to judge at least u could have tried to make it more original. Now you have given yourselves away. Reel Life Heroes VS Real Life Heroes".

The events which followed after Rihanna and other international celebrities' tweets on the ongoing farmers' protest has left Bollywood divided. 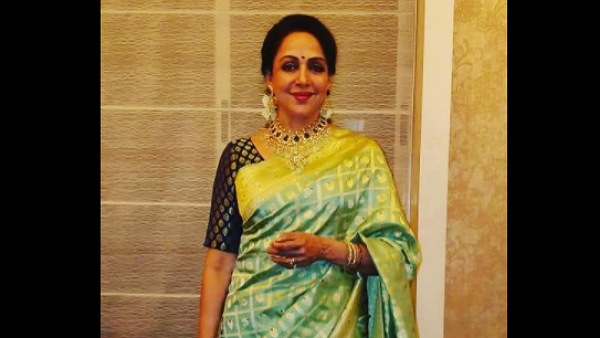 ALSO READ: Hema Malini On International Celebrities' Take On Farmers' Protest: Whom Are They Trying To Please? 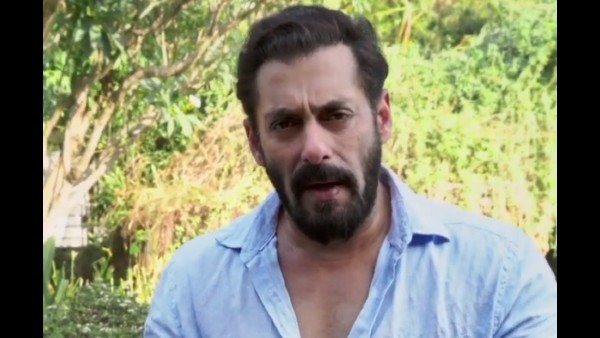 ALSO READ: Salman Khan On Farmers' Protest: The Most Correct Thing Should Be Done