Narcotics Control Bureau (NCB) officer Sameer Wankhede who is currently probing superstar Shah Rukh Khan's son Aryan Khan in an alleged drug case has received another allegation from NCP leader Nawab Malik. Malik had allegedly claimed that Wankhede is a Muslim by birth and that his real name is Sameer Dawood Wankhede. Now, Malik has gone on to share Wankhede's alleged Nikah Nama of his first marriage.

Nawab Malik tweeted stating that the 'Nikah' of Sameer Dawood Wankhede and Sabana Qureshi had taken place on December 7, 2006, in Andheri's Lokhandwala Complex, Mumbai. He also shared the picture of their Nikah Nama. Apart from that Malik also shared the wedding picture of the two from the ceremony. Take a look at the tweets.

This is the 'Nikah Nama' of the first marriage of
'Sameer Dawood Wankhede' with Dr. Shabana Quraishi pic.twitter.com/n72SxHyGxe

Furthermore, divulging details about their wedding, the NCP leader tweeted, "Meher amount was Rs.33000. Witness no 2 was Aziz Khan Husband of Yasmin Dawood Wankhede elder sister of Sameer Dawood Wankhede." Nawab Malik also shared another tweet wherein he specified that he has exposed the details of the NCB officer's first marriage for highlighting the alleged fraudulent means which he used to get an IRS job. Malik stated, "I want to make it clear that the issue I am exposing of Sameer Dawood Wankhede is not about his religion. I want to bring to light the fraudulent means by which he has obtained a caste certificate to get an IRS job and has deprived a deserving Scheduled Caste person of his future." 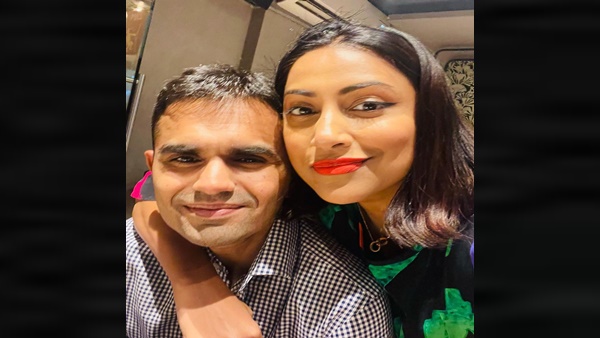 Earlier Nawab Malik had also shared a letter that he had received anonymously from an NCB officer that claimed that Sameer Wankhede has allegedly framed people in false cases to extort money from them. Apart from this, Malik had also shared the picture of Wankhede's birth certificate. Wankhede has called all the allegations put forth against him to be false and has also stated that he will be fighting Malik legally. The NCB has also denied probing the letter that Nawab Malik had received anonymously from an NCB officer. 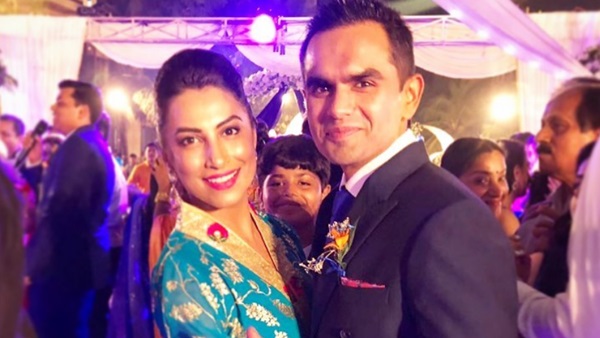 Meanwhile, Sameer Wankhede's wife and actress Kranti Redkar has revealed in an earlier interview stating, "I think all the allegations are baseless as we have issued all the proofs. We were actually not required to issue the proofs as they have not levelled allegations in the court but Twitter. We were not even liable to give any explanation, but we still showed all the proofs. My father-in-law has already shown the documents of my husband to the media. People are supporting Sameer Wankhede and they know, who is doing what."