Kareena Kapoor Khan and Saif Ali Khan became parents of a baby boy on February 21, 2021. While the couple is yet to announce the name of their newborn son, Bebo had treated fans with a glimpse of him without revealing his face on International Women's Day this year.

Recently, Kareena's father and veteran actor Randhir Kapoor took to his Instagram page to share a collage of two pictures featuring adorable babies. While one appeared to be Taimur, the other one was the new member of the Pataudi family. One simply can't ignore the resemblance between the two pictures.

However, it looks like Randhir soon realized that he had 'accidentally' leaked the newborn baby's picture because he deleted that post in no time. But, we have a screenshot of Randhir's post for you. Have a look at it.

On the arrival of their newborn baby, Saif and Kareena had issued a joint statement that read, "We have been blessed with a baby boy. Mom and baby are safe and healthy. Thank you to our well wishers for their love and support." 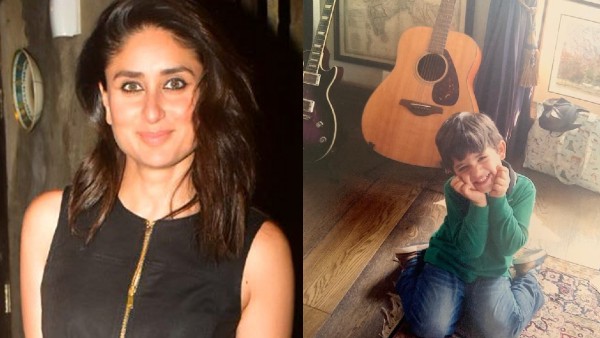 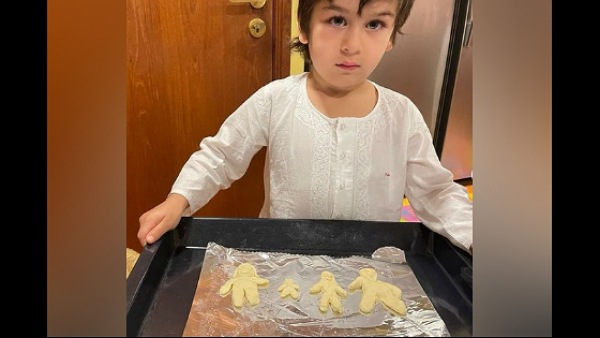 ALSO READ: Taimur Ali Khan Including His Baby Brother In His Family Portrait Made With Cookies Will Melt Your Heart