Bollywood actor Juhi Chawla's daughter Jahnavi Mehta is the newest star kid to garner a fan following. The actor's eldest daughter Jahnavi reportedly prefers to stay away from the limelight but made a few public appearances. The star kid was seen giving a behind the scenes tour of the IPL auction in Chennai earlier this year.

The official Twitter account of Kolkata Knight Riders had revealed the same with a tweet reading, "The youngest bidder in #IPLAuction history is back? Our very own #JahnaviMehta will be taking over our Social Media for today, as she gives you a behind-the-scenes tour of the event in Chennai. Stay tuned!"

The youngest bidder in #IPLAuction history is back 💜

Our very own #JahnaviMehta will be taking over our Social Media for today, as she gives you a behind-the-scenes tour of the event in Chennai. Stay tuned! 🤳🏼#KKR #IPL2021 #IPLAuction pic.twitter.com/vZfk9mHIXv

Jahnavi at the age of 18, became the youngest bidder in the history of Indian Premier League (IPL) Auction. She was spotted selecting players for Kolkata Knight Riders (KKR), a team that is co-owned by her parents. At the time, she had also left Kings XI Punjab's owner Preity Zinta impressed during the auction.

Back in 2018, Preity had shared a picture of herself with Jahnavi on Twitter. She tweeted, "Forget the madness of the IPL Auction - it's awesome to meet the super smart Janvi Mehta who gave me a run for our money."

Forget the madness of the #VivoIPLAuction- it’s awesome to meet the super smart Janvi Mehta who gave me a run for our money🏏 #smartgirlsrock pic.twitter.com/fi0bnHddVC

She was also interviewed at the auction alongside Preity and she looked quite camera shy. Take a look at the video. 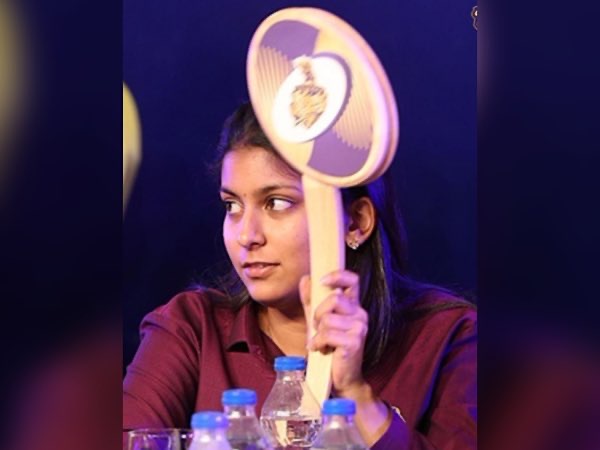 ALSO READ: Youngest Bidder Of IPL Juhi Chawla's Daughter Jahnavi Mehta All Set To Give A BTS Tour Of The IPL Auction

A year later in 2019, Jahnavi graduated from a University in London. Juhi Chawla had taken to her Instagram page and shared a photo of Jahnavi Mehta from her graduation ceremony in London. Even before graduation from a prestigious school, the star kid believed in studying hard. She was among the top 10 students in Dhirubhai Ambani International School who got straight As.

While reports have suggested that Juhi's elder one could follow in her footsteps and debut as an actress sometime soon, Jahnavi is apparently interested in becoming a writer. Janhvi has seen the set life and has often visited film sets with her mother, but hasn't made a decision yet.

Previously Juhi Chawla had told IANS, "She said she wanted to be a writer," but she also went through "a phase where she said 'Okay I want to be a model'. Tomorrow she might say 'I want to be an actress'. Then she might say she wants to drop all this and do sports. I don't know, but I have learnt one thing that you have to let your children do what they want." 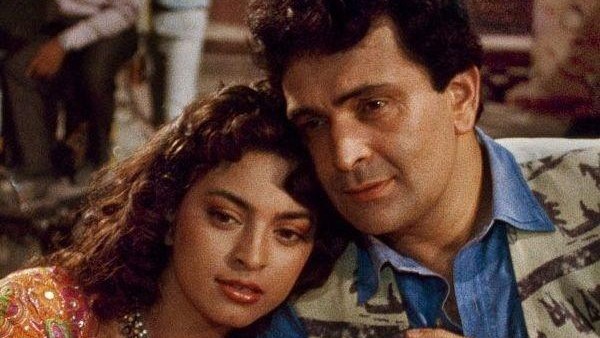 ALSO READ: Juhi Chawla Remembers Rishi Kapoor; Says 'He had a tough exterior and the heart of a softie'

Juhi Chawla and Jay Mehta also have a son Arjun Mehta, who too likes to stay away from the spotlight.