The shooting for Kartik Aaryan and Kiara Advani's upcoming film Bhool Bhulaiyaa 2 is going on in full swing. Recently, veteran actor Tabu also resumed shoot after reports claimed that she had refused to join the shoot due to the fear of the ongoing COVID-19 pandemic.

Kartik welcomed his co-star Tabu with a fun-filled quirky post while reacting to the reports. He shared a picture from the set with Kiara Advani, director Anees Bazmee next to him, while Tabu can be seen on the other side of a plastic sheet.

He captioned the post saying, "Welcome back #tabu ji But she refuses to come out of bubble, brings her own portable Z++Bio-Bubble to shoot #BhoolBhulaiyaa2 @advani_kiara @BazmeeAnees @MuradKhetani."

According to reports, Bhool Bhulaiyaa 2 makers wanted to resume shooting as early as possible as a major part of the film is yet to be shot in Jaipur. However, Tabu who plays a prominent character, did not want to resume work amid the pandemic. The reports had also claimed that she might not resume shooting until the pandemic is over.

Notably, Bhool Bhulaiyaa 2 was set to release in 2020, but was postponed due to the pandemic. Meanwhile, Kartik already wrapped up another film titled Dhamaka. The film was shot in ten days keeping all the precautions in mind and will be releasing soon.

Coming back to Bhool Bhulaiyaa 2, the film is a sequel to the Akshay Kumar, Vidya Balan, Shiney Ahuja, and Amisha Patel-starrer Bhool Bhulaiyaa. The film released in 2007, was a remake of Malayalam blockbuster Manichitrathazhu. It is unclear if the film will move forward with the story or new plot will be introduced in the supernatural film series. 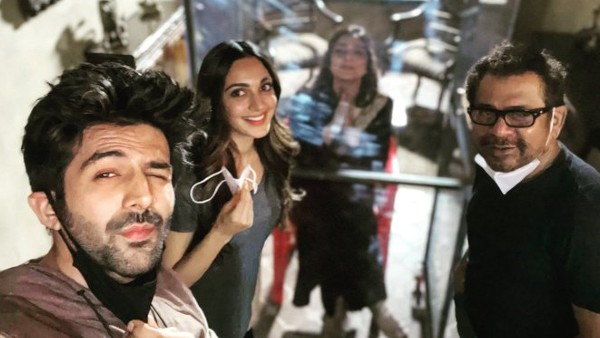 ALSO READ: Anees Bazmee On Restarting Bhool Bhulaiyaa 2 Shoot Amid Pandemic: Everybody Is Happy But Also A Little Scared 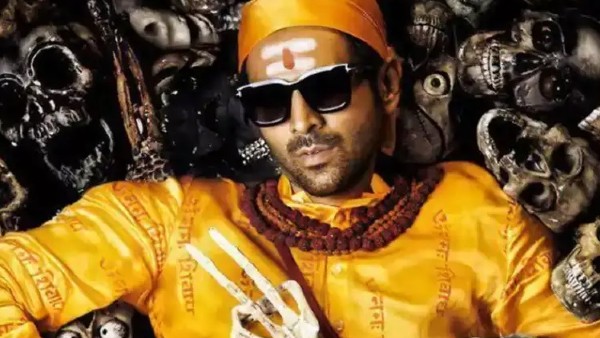