Katrina Kaif and Vicky Kaushal are all set to get hitched in Jaipur on December 9, 2021. While the couple is yet to make an official announcement and confirm the rumours, a new report has revealed that any drones spotted in the area to capture the private celebration will be shot down. The couple is also set to take a secret route to the destination to avoid the paparazzi following them. 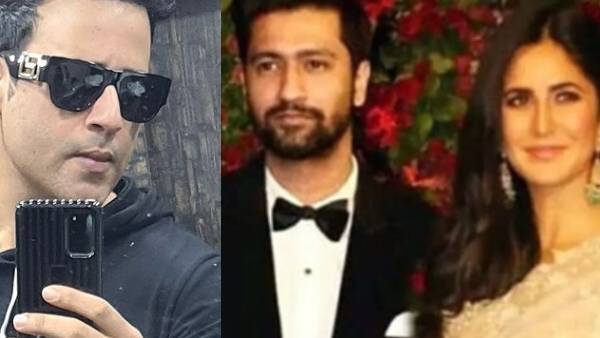 The couple reportedly has also sent SOP guidelines to their guests. Apart from a no-phone ban to prevent any photos and videos from being leaked on social media, they have decided to tighten the security and shoot down any drones spotted close to the perimeter of the resort.

The no-photo NDA clause Vicky Kaushal and Katrina Kaif have made their guests sign includes: No disclosure of wedding attendance or photography, nor can be the guest share the location or pictures from the celebration on social media. The guests won't be able to maintain contact with the outside world till they leave the venue, and all photos will be published only after approval from wedding planners.

Everything from the guest list, wedding outfits, wedding venue and more is currently under wraps. Now a new report has revealed that they have a special have a plan in place to escape paparazzi at Jaipur airport. Katrina and Vicky will be taking a chopper from the airport to the venue on December 5. 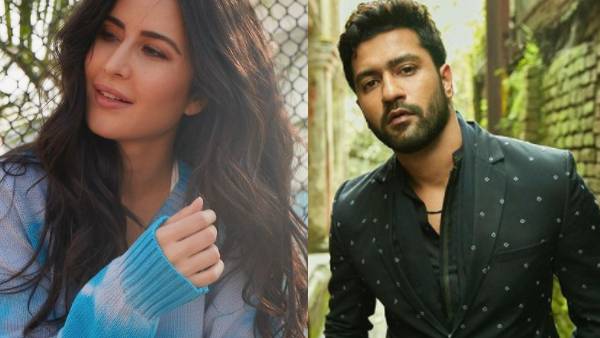 Katrina Kaif And Vicky Kaushal To Do A Court Marriage Today Or Tomorrow?

A source close to the couple also revealed that the new coronavirus variant, Omicron has also become a major concern for the Vicky-Kat wedding. "They don't want to take any chances and now the new concern is to downsize the guest list in light of the new variant. While the couple has decided to invite all their co-stars, directors and producers, now they are revising the list and figuring things out with a new perspective. Katrina's side also has a few guests who will be travelling from overseas and that might change given the new travel guidelines being issued," said the source.