Filmmaker Anurag Basu had helmed the 2017 film Jagga Jasoos starring Ranbir Kapoor and Katrina Kaif giving it a fantasy and quirky touch against the backdrop of a crime story. Even though the performances along with Ranbir and Katrina's chemistry was much loved by the masses, the movie failed to do wonders at the box office. However, the latest development surrounding the film suggests that Anurag has been approached to convert the movie into a web series from a big OTT platform.

Anurag Basu himself revealed the same as quoted by Mid-Day. According to the publication, the director said, "I wouldn't name the platforms, but we had offers of developing it into a series. But if it didn't work in theatres, how do we know it will work on OTT? Pritam is excited about the idea and wants us to start working on it. However, I am in a strange space [regarding it]. When you do something with so much love and it doesn't work, you don't want to try it again. The idea of starting Jagga all over again is enough to give me the chills." 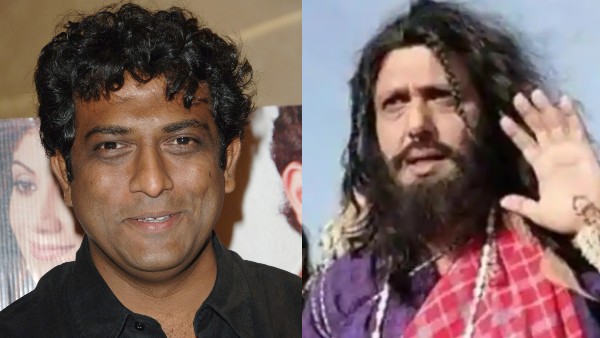 Anurag Basu Opens Up About Chopping Off Govinda's Role In Jagga Jasoos; 'I Just Had To'

Not only this but Anurag Basu also said that collaborating with Ranbir Kapoor for such a project will not be easy since the latter has an extremely busy schedule. The Life In A Metro director said, "We keep talking about working together again, but that won't happen anytime soon. Ranbir is extremely busy right now." 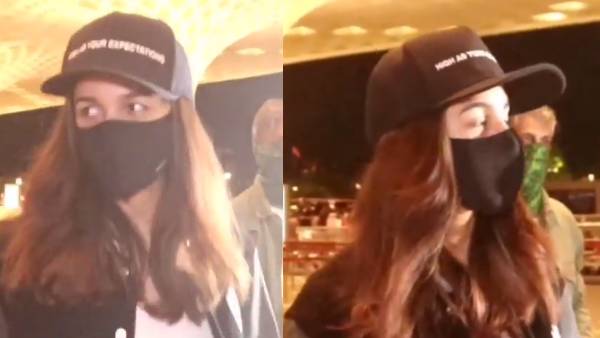 Talking about the movie Jagga Jasoos, it also starred Saswata Chatterjee, Saurabh Shukla and Sayani Gupta in pivotal roles. It also had a cameo appearance by Nawazuddin Siddiqui. The music of the movie was received well and had bagged four Filmfare Awards.

On the work front, Anurag Basu has been working on an OTT project. His last Netflix movie Ludo was a huge success. Ranbir Kapoor has movies like Shamshera and Luv Ranjan's next on his kitty. The actor will also be seen in Brahmastra alongside ladylove Alia Bhatt. Katrina Kaif is shooting for Tiger 3 in Russia alongside Salman Khan. The actress will also be seen in Phone Booth and Jee Le Zaraa.