After Haseen Dillruba, Rashmi Rocket will be Taapsee Pannu's second film releasing on an OTT platform. A recent report revealed that the makers of the sports drama are in talks with several streaming services. The film directed by Akarsh Khurana also stars Priyanshu Painyuli in a pivotal role. 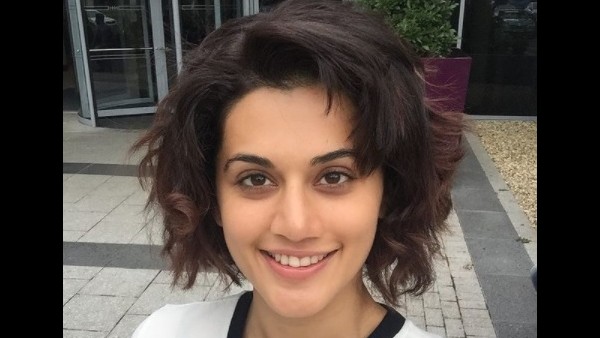 Taapsee Pannu Says She Bagged Her Bollywood Debut Film Without Auditions; 'I Would Have Failed Miserably'

A Pinkvilla report quoted a source as saying, "The makers have decided to release the film on an OTT platform, and are in talks with multiple streaming giants for the same. A final call will be taken in a few days."

For the unversed, the film wrapped up filming earlier this year in January 2021. Produced by Ronnie Screwvala, the sports drama follows a young girl Rashmi with big dreams to run fast and be part of big athletic contests. The story explores the challenges she had to overcome as a village girl who wants to be a sportswoman and take part in competitions at big stadiums.

On the last day of shoot, Taapsee opened up about the film on Instagram and had revealed that the work on the film began three years ago. "This was one hell of a driven team effort! I'm going to reserve the details for later coz I'm sure we have many more battles to fight till the release but what I can say is this is one team that's gonna do it all with a smile and most effortlessly coz the captain of this ship @akvarious believes in working strictly in between chilling with bunch of friends on set, instead of the other way round," she added in the post. 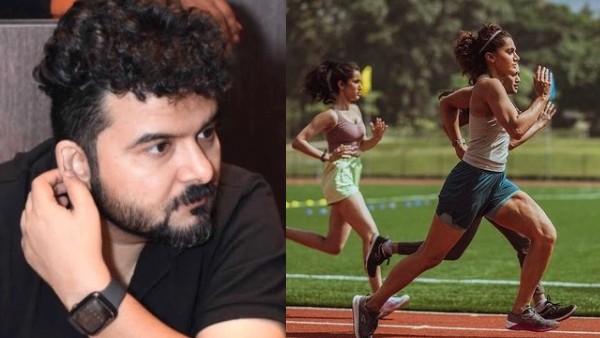 Apart from Vikrant Massey and Harshvardhan Rane-starrer Haseen Dillruba, Taapsee will also be seen in films like Shabaash Mithu, Dobaaraa and Looop Lapeta in the coming year.