Taapsee Pannu's latest release Rashmi Rocket which premiered on an OTT platform last week, received rave reviews from all nooks and corners. The sports drama had the actress essay the role of an athlete from Bhuj whose career gets hampered due to hyperandrogenism after she is forced to undergo gender testing.

Eventually in the latter half of the film, Taapsee's character is also shown as pregnant. Speaking about that plot point, the actress in her new interaction with Mid-Day, revealed that it was a conscious call to not play the pregnancy card to win the gender-testing case in the film. 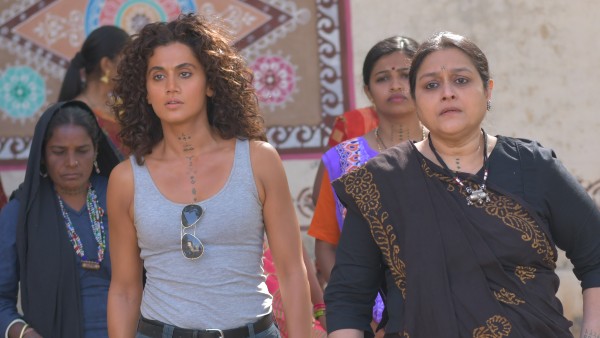 Rashmi Rocket Movie Review: Taapsee Pannu Gives You A Runner's High And Some Food For Thought

Taapsee was quoted as saying, "It was a wow moment when I heard [the plot point]. I give the credit to writers Aniruddha [Guha] and Akarsh for the screenplay and the script; they made sure they didn't use the pregnancy card [to determine her womanhood]. Why should you even have to prove [your womanhood?]."

She admitted that it took her some time to get used to prosthetic baby bump to play a pregnant athlete. The actress said, "It was scary initially. But I had seen many videos of pregnant women sprinting, and went through interviews of many athletes who ran, knowing they might not win. Just because they've conceived doesn't mean they lack strength."

In the same chat, Taapsee also revealed that it was the pre-climax scene in which her character Rashmi is seen conversing with her unborn baby in the locker room, which made her sign this film.

"I was sold on the pre-climax conversation [with her baby] in the locker room. That made me weep. It became my motivation to prep for the film and do those training sessions," the Badla actress told the tabloid. 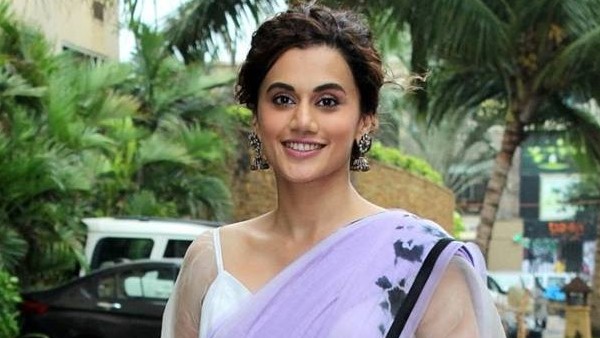 Taapsee Pannu Denies Being Offered Usha Mehta Biopic; 'It Would Have Been An Honour For Me To Play The Role'

After Haseen Dillruba and Annabelle Sethupathi, Rashmi Rocket is Taapsee Pannu's third OTT release. Speaking about it, the actress said that while OTT releases take away a lot of pressure, they also take away the validation of stardom.

"I'm not just an actor; I want to be a star who can act. I want to be able to shoulder the responsibility of a film. I can be the reason for people to come to theatres and watch a film. Box-office collection is the yardstick against which we can measure whether we've grown in terms of stardom," Mid-day quoted Taapsee as saying.