In 2019, Sanjay Leela Bhansali announced a casting coup of bringing Salman Khan and Alia Bhatt together on screen for the first time in Inshallah. The announcement sent internet into a meltdown. However, a few months later, fans were in for a shock when they learnt that the film has been postponed indefinitely.

While few reports hinted Salman's creative differences with the makers as one of the reasons for the film getting shelved, the makers chose to remain silent on this matter.

Later, Salman in one of his interviews was quoted as saying, "When he (Bhansali) came to me with this film, I liked it and we decided to work together again. One thing I can say is that Sanjay won't do gaddaari with his film. I want him to make the film he wants to make. Nothing changes between us as friends and I'm sure nothing has changed in Sanjay's heart for me. I'm extremely close to his mother (Leela) and sister (Bela). I wish him all the best. He and I will still work in future on a film, Inshallah." 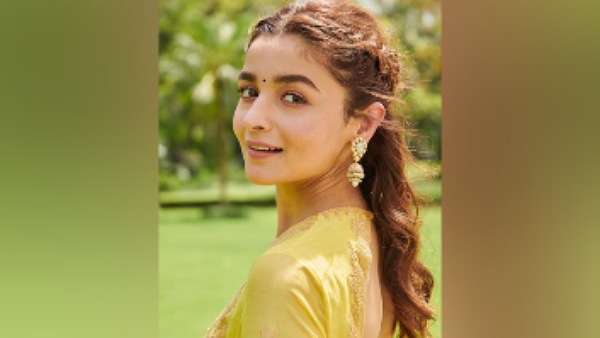 Now, if the latest buzz in the tinsel town is to be believed, Sanjay Leela Bhansali is now planning to revive Inshallah after almost two years. And this time, he has a fresh cast in his mind- Hrithik Roshan and Alia Bhatt.

A Bollywood Bubble report quoted a source as saying, "SLB wants to make Inshallah now. On one hand, he's planning Heera Mandi as a big web series now and on the other, he wants to mount a film like Inshallah before Baiju Bawra because it's more modern and has a contemporary take on love. In fact, it's a story of mature romance brewing between a young girl and a much older guy. That's why Salman and Alia fit the part. Then, he planned to make it with Hrithik Roshan and Deepika Padukone. But they are doing two back to back films and he doesn't want his film to suffer." 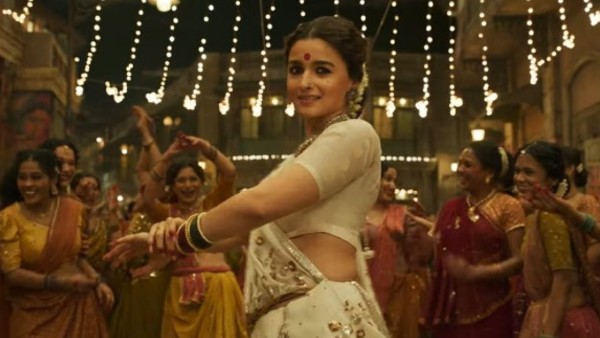 As of now, Sanjay Leela Bhansali has all his attention towards his upcoming film Gangubai Kathiawadi. On the other hand, Hrithik Roshan has two films in his kitty- Vikram Vedha remake and Fighter.