Actress-turned-filmmaker Seema Pahwa is all praise for her Gangubai Kathiawadi co-star Alia Bhatt. In her recent tete-a-tete with an entertainment portal, Seema Pahwa said that before joining the cast of Gangubai Kathiawadi, she used to think that Alia might have starry attitude, because she's so young and famous. However, Seema was proved wrong when she met Alia and saw her looking out for others on the sets.

While speaking about Alia, the Bareilly Ki Barfi actress told Pinkvilla, "She is a brilliant and responsible actress, a wonderful person too. On the set, she would not only look after herself, but would look out for others as well. She is very careful about the scenes too, discusses them and hears other people too."

"When I had first gone on the set, I thought that since Alia is young - but is extremely famous, has done some brilliant work and is everyone's favourite- she might have an attitude, but when I reached, I realised that she is a very well behaved girl," added Seema.

Seema, who herself is a filmmaker, also spoke about working with Sanjay Leela Bhansali and called her experience of working with him as 'great'. 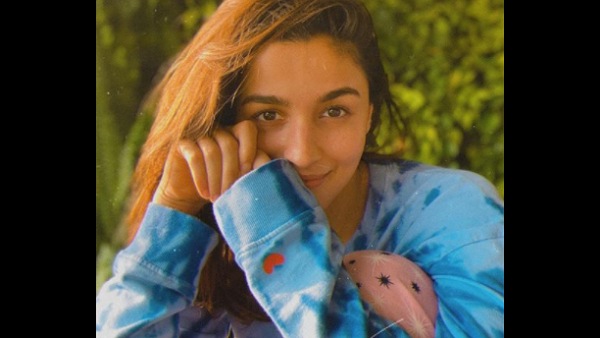 She said, "In our industry everyone has their own way to portray a story. Directors have their own style, and we all know that Sanjay ji has one too. He has his own vision, and if you believe in his vision and trust it, which I believe one should. If you are working with a director you should completely trust his vision. While filming (Gangubai Kathiawadi), I completely surrendered to him, and trusted his vision." 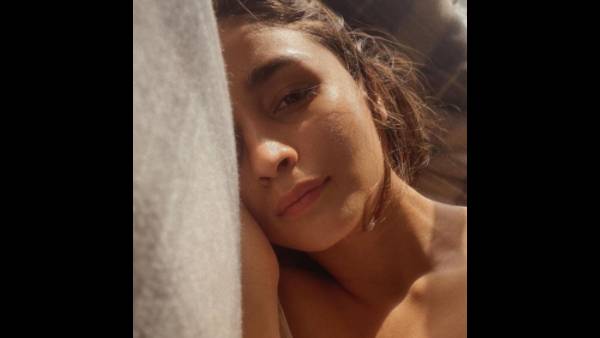 For the unversed, Seema made her directorial debut with Ramprasad Ki Tehrvi, which was released on Netflix on March 31, 2021. It features Naseeruddin Shah, Supriya Pathak, and Konkona Sen Sharma, Parambrata Chatterjee, Vinay Pathak, Vikrant Massey and Manoj Pahwa in key roles.