Currently gearing up for her next release Blind, Sonam Kapoor is touted as one of the most remarkable performers in the industry. Essaying a never-seen-before avatar on screen in her next, the versatile actress is already making a lot of noise for her character in the film. 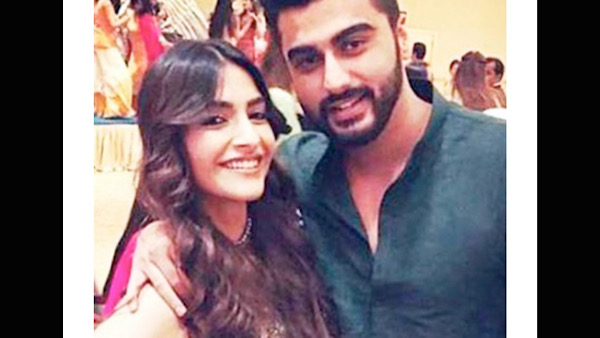 When Arjun Kapoor Had Ugly Fight With A Boxer Because Of Sonam Kapoor; 'I Got The Punch Because I Abused'

Just after finishing the shooting schedule of her highly anticipated thriller, various top filmmakers have offered Sonam multiple cream projects. Currently in London with her husband, the actress is keeping extremely busy with reading scripts and researching for her next project.

A source revealed, "Ahead of the release of Blind, various filmmakers have approached Sonam Kapoor with some massive projects owing to her enormous popularity and groundbreaking performances over the years. Right now, she is taking time to choose as she wants to challenge herself as an artist and wishes to take up roles that are diverse in nature." 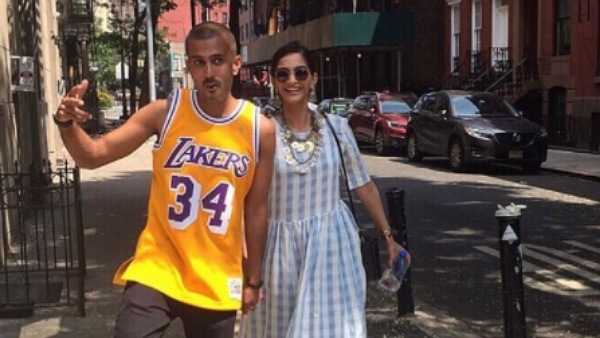 Having a packed slate for the year, the stunner might make an announcement soon. It will be interesting to watch what Sonam offers next.

Meanwhile, fans across the nation are eagerly waiting to watch her back on the big screen with Blind. Directed by Shome Makhija and backed by Sujoy Ghosh, the film is a remake of a Korean film of the same name and revolves around a visually impaired police officer.