The actor revealed that his first love was a close friend of his, who had no idea about his unrequited feelings. Khan shared that he was left heartbroken when she left the country. 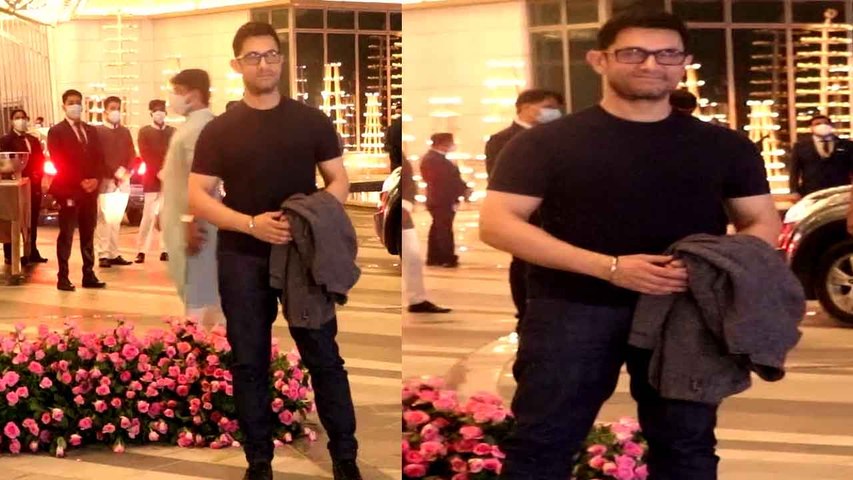 The 3 Idiots actor said, "This was the time when I used to play tennis, she was also in the same club with me, and one fine day I found out that she left the country with her family. I was very heartbroken, and the tricky part is that she doesn't know. Bas ek hi cheez achi hui ki main bohot accha tennis player ban gaya (the only good thing to come out of this was that I became a very good tennis player). Later, after some years, I played tennis in state-level championships and became a state-level champion."

Meanwhile,, the makers released the song 'Phir Na Aisi Raat Ayegi' with a caption that read, "The agony of longing, the sweet pain of a love unrequited, the want of making this moment last forever. The song that captures this everlasting emotion..."