Ranbir Kapoor and Alia Bhatt, who tied the knot in April this year, are now proud parents to a baby girl. The power couple was blessed with a baby girl early this month and they have been on cloud nine ever since. In fact, Ranbir and Alia have named their princess as Raha and the fans are looking forward to getting the first glimpse of the baby. As the entire Kapoor and Bhatt clan is overjoying Raha's arrival, it is Kareena Kapoor Khan's son Taimur's reaction which is grabbing the eyeballs

According to a report published in Bollywood Life, Taimur is excited to have another younger sister after Inaaya Naumi Kemmu. An insider stated, "The day Raha was born Kareena told her elder son Taimur that now he the eldest brother of one more sibling and it's his baby sister who has born today and Taimur couldn't contain his excitement to see her and hold the little much in his arms. Taimur is very excited to the gathering, and this will happen when Raha turns one month old on December 6, she is indeed the biggest joy for the entire Khandaan". But looks like Taimur will have to wait for a while before he can meet Raha. This is because Ranbir and Alia are reportedly planning a gathering to introduce little Raha to the family. 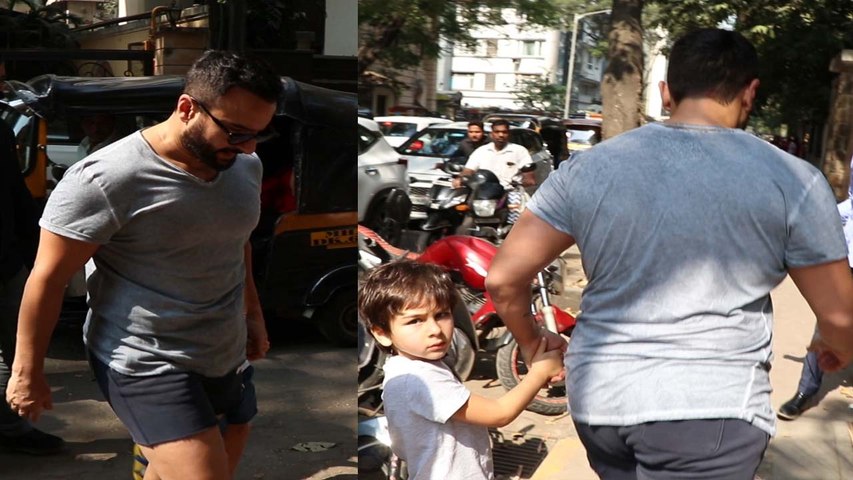 Meanwhile, talking about the work front, Ranbir, who had resumed work soon after Raha's birth, is currently working on Sandeep Reddy Vanga's Animal with Rashmika Mandanna. Talking about the movie, Ranbir stated, "It's quite a shocking character and has got a lot of grey shades to it. That's a script that's way out of my comfort zone. I am scared, but at the same time very excited". Besides, he will also be seen romancing Shraddha Kapoor for the first time in Luv Ranjan's yet to be titled romantic comedy.

On the other hand, Alia Bhatt will be next seen in Karan Johar's upcoming directorial Rocky Aur Rani Ki Prem Kahani with Ranveer Singh. She is also looking forward to her Hollywood debut with Gal Gadot's Heart of Stone and will be seen sharing the screen with Priyanka Chopra and Katrina Kaif in Farhan Akhtar's Jee Le Zaraa.