Story: A child bride grows up to be an enigmatic woman presiding over her household, harbouring a painful past as supernatural murders of men plague her village.

Review: Directed and written by Anvita Dutt, Bulbbul is a powerful tale about vicious folklore being re-envisioned, which not only repaints the picture but also changes history in your mind. The film starts with a very young Bulbbul getting ready for her wedding, while everyone seems happy, the underlying truth about a woman's place in the house remains heavy on their heart. Bulbbul is being married off into a rich family to a man twice her age.

Anvita sets the film's tone immediately with one dialogue, Bulbbul asks why married women wear toe rings, and her aunt replies, "Toes have a nerve which can help tie women to the ground and control them."

Bulbbul sent off alone to her new family, and only finds comfort in a friend close to her age, the younger brother of her husband, which also leads to all the hardships she faces. Through the run time, we get to see how on different occasions, Bulbbul has been let down by the other women in her life, who feel equally helpless. But for Bulbbul, who is an innocent child, she only learns through the hardships and the hate that turns her into the chudail that the world will only see her as.

Five minutes into the film , the story takes a 20 years leap, when Bulbbul (played by Tripti Dimri) is transformed into a woman and her innocence has been stripped away. For the rest of the run time we go back and forth to see what changed her so much.

Tripti Dimri as Bubbul played the two sides of her character brilliantly. She not only makes you believe her but also empathise with her. Avinash Tiwary as the youngerbrother-in-law, Satya seems lost for the most of the parts as he is not only left in dark, but also shielded from the truth. Parambrata Chattopadhyay, Rahul Bose, Paoli Dam are convincing and do justice to their characters.

The background score and cinematography work hand in hand with the film's innovative direction by Anvita Dutt. Even with simple screenwriting, Anvita manages to say more with the help of other tactics like the use of a red tint. At first, the tint comes off unruly but eventually makes sense and also adds more meaning to the story. Despite all, the film still feels dull due to its wafer-thin screenplay. While the story has a powerful meaning and strong presence, it still gives the character very little to explore.

Overall, Bulbbul is still enjoyable and will make your heart sink. It will make you root for the chudail who comes, in the end, to claim what is rightfully hers. 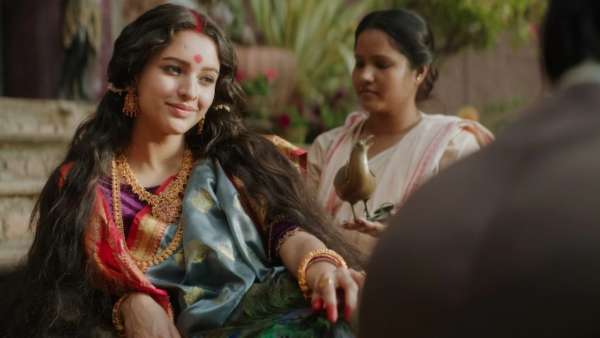 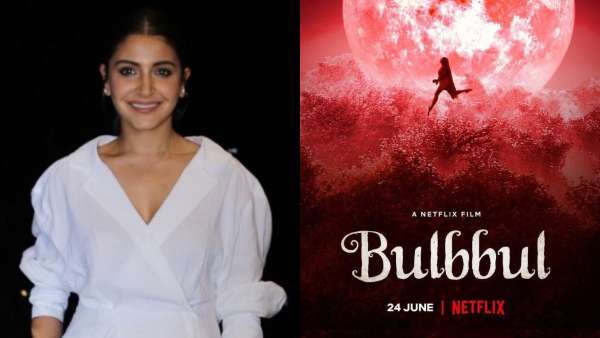