Fans still have been talking about the shocking split between Travis Scott and Kylie Jenner. The two who share daughter Stormi together, and have been supportive of each other since the breakup, however, Travis's recent album, Jackboys has some hints about their separation.

One of the song in the seven-track album, titled Gatti, is said to be the one talking about the split. The lyrics read, "Duck away, she wanna lay up and hibernate / I took a chance, it's a lot to take."

Earlier sources told E!News, the two had different lifestyles choices. Fans believe the lyrics talk about the same, Kylie wanted a family life while Travis is more focussed working on his career. E!News reported, "Kylie is young, but she really wants the traditional family life. She has seen her older sisters with big families and multiple kids and she wants the same. She loved being at home with Travis and their daughter Stormi Webster more than anything. But right now, their priorities are different."

However, the two have been very supportive publicly, Kylie Jenner also flew to Houston with Stormi for Travis's Astroworld Festival. She also promoted his new album on Instagram with the caption, 'Stormis Dad'. He was also spotted at the holiday bash with Kylie's sister Kim Kardashian's party. 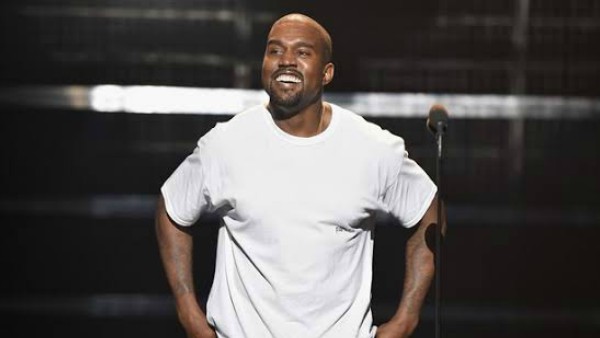 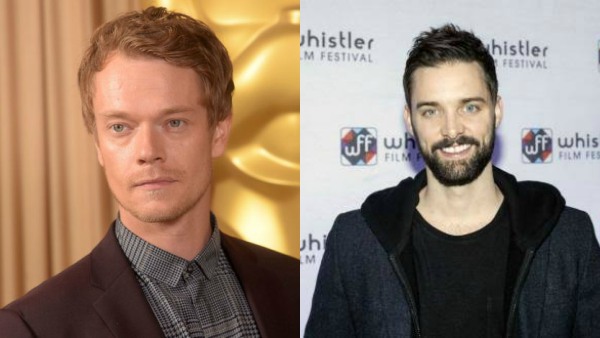