Simone Johnson, the oldest daughter of Dwayne Johnson and Dany Garcia has officially signed a contract with WWE and will head to the WWE Performance Center for her training to become a WWE Superstar.

According to reports coaches, Matt Bloom and Sara Amato will train Simone on her wrestling journey. The news was announced on Monday, by television host Cathy Kelley, with a video on her social media. She said, "Simone will look to carry on the legacy of the Johnson-Maivia Family, a lineage that includes her great-grandfather, WWE Hall of Famer High Chief Peter Maivia and her grandfather, WWE Hall of Famer 'Soulman' Rocky Johnson, as well as the legendary Anoa'i Family"

Simone also celebrated the start of her training with a snapshot on Instagram and wrote, "To the little girl who fell in love with wrestling & said 'this will be my life one day', this is for you, I'm humbled, grateful & ready to work. Let's do this."

To the little girl who fell in love with wrestling & said “this will be my life one day”, this is for you. I’m humbled, grateful & ready to work. Let’s do this. @wwe @wwenxt 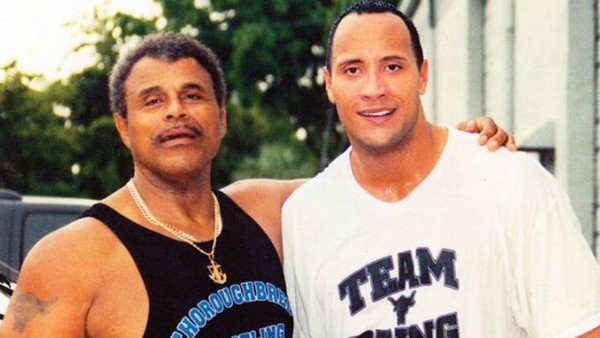 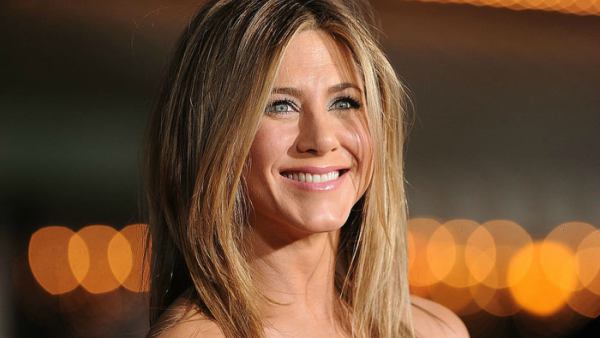