"It's leading toward this massive war with the backdrop of World War II, so you can just imagine epic battle scenes are coming," he added.

Fantastic Beasts too, has suffered at the hands of the novel Coronavirus pandemic, (also known as the COVID-19 pandemic). In the interview, Fogler said the film was supposed to start shooting early this year but has been temporarily put on hold, due to the outbreak.

The last release Fantastic Beasts: The Crimes of Grindelwald followed Newt during the early 20th century in New York and London as tries to pin down dark wizard Gellert Grindelwald on the orders of his Hogwarts professor Albus Dumbledore.

Alongside, Dan Fogler and Eddie Redmayne, the film starrer, Jude Law as younger Albus Dumbledore and Johnny Depp as younger version of dark wizard Gellert Grindelwald. Fantastic Beasts 3 has been slated to release on November 12, 2021. 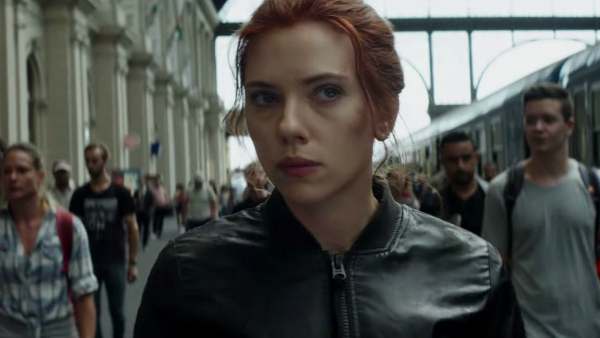 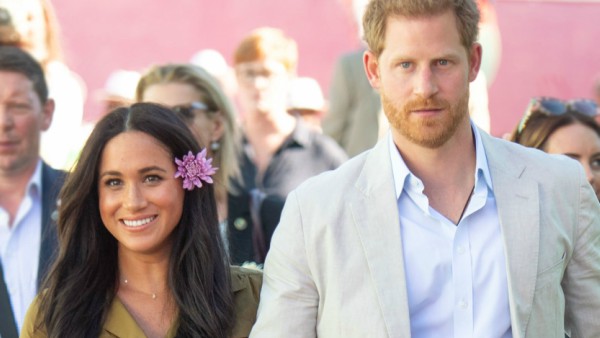