Black Panther star Chadwick Boseman passed away from colon cancer on Friday. The news shocked fans and fellow Hollywood figures as the late actor's representative shared the news online. According to the official statement, Chadwick was diagnosed with stage III colon cancer in 2016 and died at his home in Los Angeles, surrounded by his wife and other family members.

Along with his Marvel co-stars, many Hollywood figures took to social media to pay tribute to the actor, who died at the age of 43 after battling cancer for four years.

Mark Ruffalo remembered the actor as a brother and tweeted, "All I have to say is the tragedies amassing this year have only been made more profound by the loss of #ChadwickBoseman. What a man, and what an immense talent. Brother, you were one of the all time greats and your greatness was only beginning. Lord love ya. Rest in power, King."

Director Jordan Peele wrote, "This is a crushing blow". The Academy of Motion Picture Arts and Sciences wrote on Twitter, "An immeasurable loss. From "Black Panther" to "Da 5 Bloods," Chadwick Boseman brought strength and light to the screen, every time."

Chadwick's Marvel Co-stars Were Devastated On Hearing The News

Chris Evans, Marvel's Captain America also tweeted saying the news was beyond heartbreaking. Talking about his co-star, he added, "'I'm absolutely devastated. This is beyond heartbreaking. Chadwick was special. A true original. He was a deeply committed and constantly curious artist. He had so much amazing work still left to create. I'm endlessly grateful for our friendship. Rest in power, King💙"

Kamala Harris tweeted, "Heartbroken. My friend and fellow Bison Chadwick Boseman was brilliant, kind, learned, and humble. He left too early but his life made a difference. Sending my sincere condolences to his family." Sharon Stone shared a tweet saying, " Chadwick Boseman; it is unimaginable to me as a mom, that you are gone. Our family sends our deepest and most heartfelt condolences to yours. Godspeed."

Actress Halle Berry also shared a tribute for Chadwick, "Here's to an incredible man with immeasurable talent, who leaned into life regardless of his personal battles. You never truly know what the people around you might be going through - treat them with kindness and cherish every minute you have together. RIP."

Another Marvel co-star who played Star-Lord in the cinematic universe wrote on Twitter, "This is such devastating news," Chris Pratt, added, "We're praying for his family. The world has lost an immeasurable talent and a great person."

Don Cheadle, who stars as Rhodey in multiple MCU films, tweeted a photo of himself with Boseman. "I will miss you, birthday brother. you were always light and love to me." The tweet ended with the iconic Wakanda Forever message in emojis, and Cheadle adding "forever and ever."

Sean Astin also shared a tribute to actor, and wrote, "I'm so so sorry to read this awful news. Chadwick's King will reign forever in the hearts of everyone who experienced one of the most important American films ever made. On behalf of my family, we send deep sympathy and love to his family and loved ones. #WakandaForever"

Marvel Entertainment and Black Panther's team wrote on their respective official accounts added, "Our hearts are broken and our thoughts are with Chadwick Boseman's family. Your legacy will live on forever. Rest In Peace." 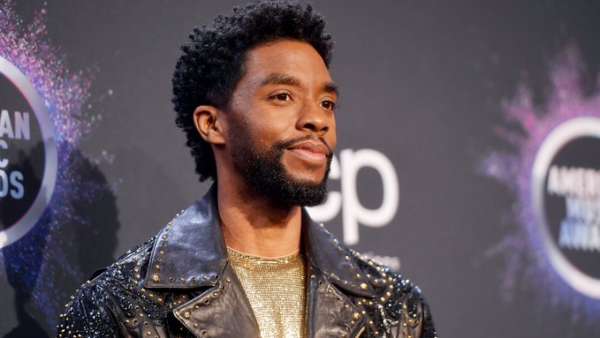 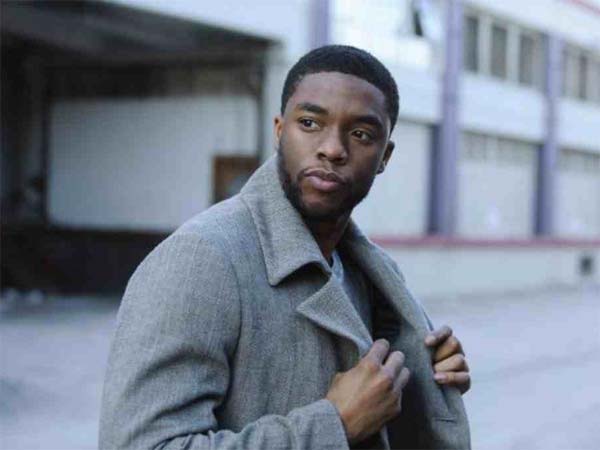