Kate Winslet recently talked about her collaborations with directors Woody Allen and Roman Polanski. For the unversed, both of the filmmakers have been accused of sexual misconduct. Woody Allen was accused of sexual abuse against his adopted daughter Dylan Farrow in 1993, while Polanski was arrested and charged for allegedly raping a 13-year-old girl.

Woody Allen has been under public scrutiny since beginning a relationship with actor Soon-Yi Previn, the adopted daughter of his former partner Mia Farrow. While talking to Vanity Fair, Kate recalled working with the filmmakers and said, "It's like, what the f**k was I doing working with Woody Allen and Roman Polanski? It's unbelievable to me now how those men were held in such high regard, so widely in the film industry and for as long as they were. It's f**king disgraceful."

Kate Winslet appeared in 2011 release, Roman's Carnage and in Woody's Wonder Wheel. Talking about Woody Allen as a director, Kate added, "But at the same time, I didn't know Woody and I don't know anything about that family. As the actor in the film, you just have to step away and say, I don't know anything, really and whether any of it is true or false. Having thought it all through, you put it to one side and just work with the person. Woody Allen is an incredible director. So is Roman Polanski. I had an extraordinary working experience with both of those men, and that's the truth."

The Fox News report also quoted Kate wishing to do her "best when it comes to setting a decent example to younger women." The Titanic actor added that she must "take responsibility for the fact that I worked with them both, I can't turn back the clock. I'm grappling with those regrets but what do we have if we aren't able to just be f**king truthful about all of it?"

On the work front, Kate Winslet recently starred in Ammonite alongside Saoirse Ronan. Set in 1840s England, the film follows acclaimed but overlooked fossil hunter Mary Anning and a young woman who is recovering from her own tragic loss. While spending time together, they develop an intense relationship, altering both of their lives forever. 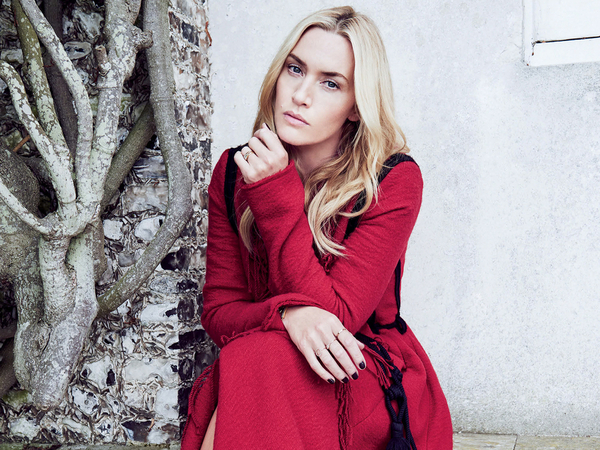 Kate Winslet Was Bullied And Called Blubber During Her Childhood