Kate Winslet reveals that her 81-year-old father Roger Winslet has received his 'first-dose' of the Coronavirus vaccine. The actress said that she is relieved to know that he has some protection against the virus which causes respiratory illness.

Kate opened up about the vaccination during an interview on the podcast WTF with Marc Maron and said, "At the moment they are, as quickly as they can, vaccinating the over 90s and over 80s and key workers and healthcare workers. 'My father has had his vaccination, he's 81. That feels like a huge relief. 'He's had his first dose. I don't know when... we still wait our turn I think."

Kate Reveals A Dream She Had About Taking Coronavirus Vaccine

Kate Winslet Said She Began Prepping For The Pandemic Before Others

She added that the dream made her anxious and, "They couldn't work whether they should re-vaccinate me just half a vial, whether they should just discount that one and do the whole thing all over again. It was very anxious making, because nobody knew what the protocol was and that's what I found really scary."

Kate Will Be Seen In Avatar Sequels

Kate who had been part of the decade-old film Contagion had told the Hollywood Reporter that she started prepping for the pandemic early. She had revealed that she was walking around in masks and disinfecting everything back in April 2020, before the lockdown begun all around the world in March. 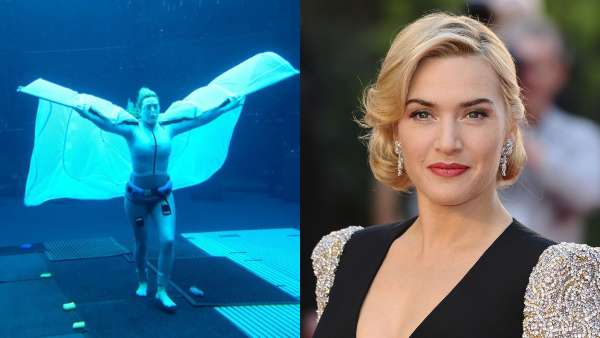 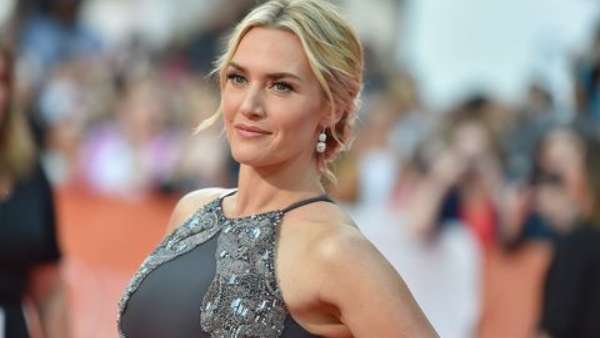