Oscar Awards is one of the biggest awards across the globe celebrating not only Hollywood releases, but also international cinema. In recent years films like Parasite, Nomadland broke records with multiple wins in a year and also across the awards season. This year, at the 94th Academy Awards, there are few notable records nine first time nominees as well as the first deaf actor to be nominated in the acting category. 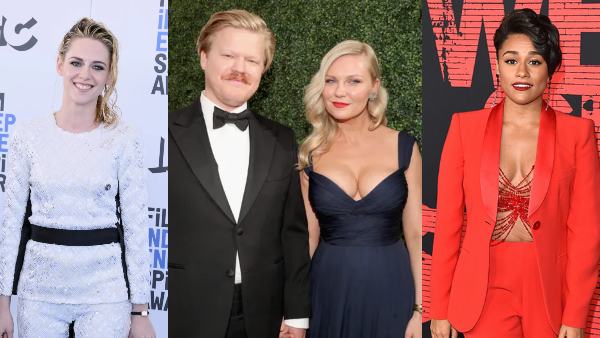 While there are several stars who have been nominated for the first time, over the years there have been a few stars who have also won the Academy Award more than once. Actress Katharine Hepburn is the only actress and actor to have won four Oscar awards. Meanwhile, Meryl Streep who has the most number of nominations (21), has three Academy Awards in Best Actress and Best Supporting Actress categories in her kitty.

On the occasion of the 94th Academy Awards only days away, here is a list of all the actors and actresses who have won multiple Oscar awards.