Small screen actress Kavitha Gowda was undoubtedly one of the most talked about female contestants of season 6 of Kannada Bigg Boss. She was also the only female finalists to have completed 100 days journey in the glass house. However, the Lakshmi Baramma actress didn't always have a smooth time while on the show. Her tiff with Andy created immense buzz. Recently, Kavitha Gowda met up with First News Kannada for an interview, in which she said that she wants Andy to regret. She also opened up about her relationship with Bigg Boss 6 winner Shashi!

Her Relationship With Shashi

She and the winner of season 6, Shahi held a very warm relationship. While they were still in the show, social media was flooded with trolls targeted at them. But, Kavitha says they were poles apart and usually connected over the differences in their opinion. When asked if they are only friends, Kavitha agreed!

'I'll Be Happy If He Regrets'

Kavitha Gowda was one of the several agitated contestants, who had a lot of issues with Andy. When asked if she has anything to say to her fellow contestant, the actress said that she wants Andy to regret for his actions and she would be happy to witness that!

'Andy Is A Different Person Outside'

Kavitha further revealed that she's pretty sure Andy is a different person outside the house. However, she was surprised to see that he could do extreme stuff only for the show. She also said that she felt every action of Andy' s was scripted and staged.

Apparently, Kavitha is an extremely short-tempered person. However, staying in Bigg Boss house helped her work on her patients. She said not once she revealed her true temper on the show. And now that she's out of the glass house, she feels her tolerance level has drastically improved and she knows how to keep calm. 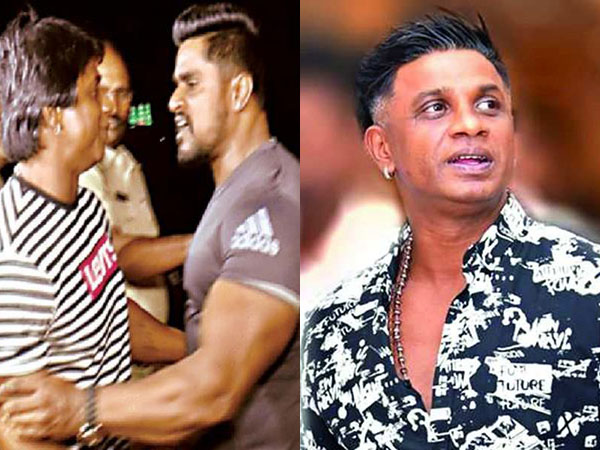