With each passing year, Power Star of Sandalwood only seems to be getting younger. Puneeth Rajkumar's birthday is nearing and the fans are already gearing up to celebrate this special day. On March 17, 2019, Puneeth would be turning 44! The year for the actor kick-started with his latest film Nata Sarvabhouma, which turned out to be a hit. Just when we thought it couldn't get better, his dear friend and director Pavan Wadeyar is planning on gifting the actor a special birthday present! Want to know what it is? Read further...

A Special Song For Appu

So, Pavan has decided to surprise Puneeth on his birthday with a special song. He has already started working on the same. According to Filmibeat Kannada reports, Pavan will be using the music from the title track of Nata Sarvabhouma and replacing the existing lyrics with new ones.

Song Related To His Career

What is more special about the song is the fact that the lyrics describe Puneeth Rajkumar's career in the film. Pavan will be including titles from all of Appu's films in the song. It is said to start off with, "Akashadi abhiyagi Kannada prithvige ne arasu, anna bond, doddamane hudugana non stop step..."

Who Is To Sing It?

Apparently, Pavan has finished working on the lyrics of the song. The Nata Sarvabhouma director has approached a Tamil singer to finalise the song. If everything goes according to the plan, this special song will be launched at the strike of the midnight on Puneeth's birthday!

Talking about the same Pavan told Cinema Express, "We are retaining the same tune scored by D Imman, but the wording will be different and it will trace Appu's (Puneeth Rajkumar) journey in cinema. The track will be rerecorded and presented as a gift from team Natasaarvabhowma to Powerstar." 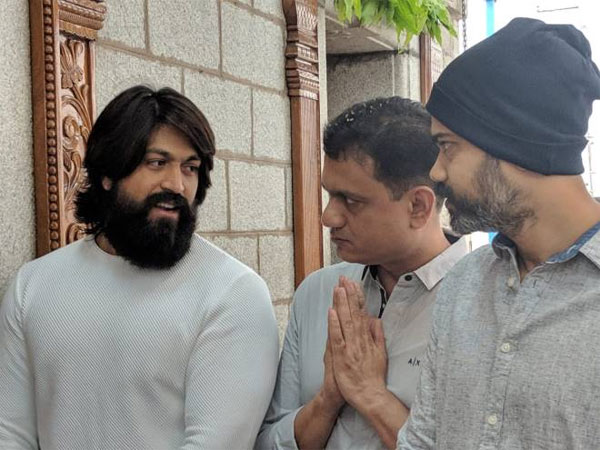