Radhika Pandit may be married to the sensational actor Yash, but she has grown to be a popular actress because of her effort and talent. Though she has stayed away from the Silver Screen for a while now, she continues to be identified as one of the most admired actresses of the Kannada Film industry. Also, she has acted opposite biggest of stars such as Puneeth Rajkumar, Shivrajkumar, Yash and others. But, when it comes to identifying herself as a sensual actress, it's a complete no no from her end. Radhika Pandit says she does not want to be the 'Hot Actress' of Sandalwood!

In an old interview, when Radhika was asked about her roles which often portray her as the girl next door, the actress said she likes it better than being called the hot actress. She explained as to how the image of a common girl suits her the best and that she has no qualms associating herself with it.

Having said that, Radhika doesn't deny the fact that there is a lot of competition that exists in the industry. When asked if she considers Ramya and Ragini as competition, she said, "Every other actress is a competition to look at it that way. Rather than focusing on a few of them, it's better to do your part well." 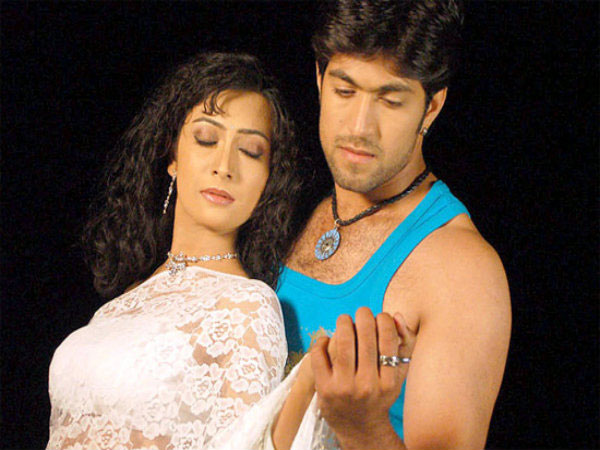 Yash Shares Painful Incidents From Serial Days; 'People Laughed At Him During His Struggling Period'

On the professional front, Radhika hasn't appeared in any film in the recent past. She recently delivered a baby girl and is currently busy playing the role of a mother. Yash and Radhika recently shared the first picture of their daughter, which has gone viral on the internet!