Radhika Pandit and Yash have been setting major relationship goals for years now. Though they are proud parents of a daughter now, there has been no dearth of fun in their lives. They are often seen going out and the actress uses her social media to share the special moments with her fans. A few hours ago, Radhika Pandit shared a picture, that has left the fans in awe. KGF actor Yash is seen covering his face with his palm as wife tries to take a picture. Have a look at it yourself!

Radhika captioned the images as, "Now that's how the real Rocking star poses when asked for a pic... full shy..P.C : the wife. #radhikapandit #nimmaRP" - (sic) Fans upon seeing their favorite stars goof around, commented, "The real coulpe..# the real love..🔥 beautiful jodi I ever seen.." and "Strongest and beautiful relationship in India of celebrities❤️" - (sic) 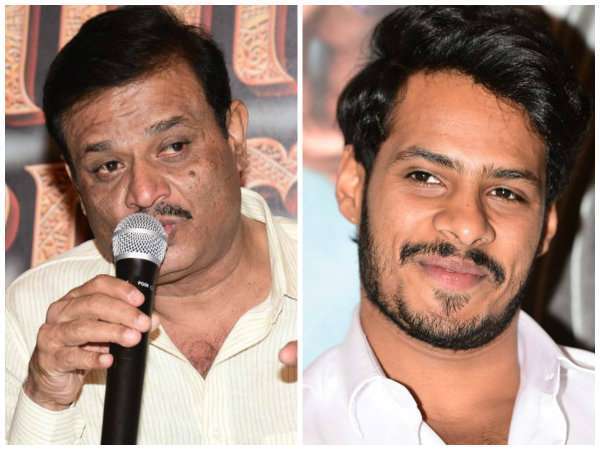 Looks like Yash is indeed balancing his professional and personal life well. Recently, he was spotted at the Mumbai airport. Reports are suggesting that he might have been to the city to finalise the Bollywood cast for KGF Chapter 2. Also, KGF went on to bag the maximum number of awards at the Zee Kannada Awards 2019. During his acceptance speech, Yash said, KGF Chapter 2 will make KGF look small.