The global Coronavirus Pandemic and the nationwide 21-day lockdown has literally changed the face of the world. From many big events to everyday day life has been affected due to the virus. As a result, actor Nikhil Kumaraswamy has decided to scale down his wedding with Revathi.

For the unversed, Nikhil who got engaged to Revathi in February was all set to tie the knot in a grand celebration on April 17. The couple’s nuptials were touted as one of the biggest mega-events of the state. Nikhil’s father (former CM HD Kumaraswamy) had sent out invites to all the people of his constituencies (Ramanagara and Channapatna) coupled with neighboring districts of Mandya and Hassan.

The wedding preparations were in full swing with dad Kumaraswamy even performing puja at the 123-acre wedding venue near Bengaluru-Mysuru highway. The entire family was in the thick of preparations with over five lakh invitation cards being printed and sent out.

But due to the COVID-19 outbreak, Nikhil has decided to drop all the extravagant plans. He will instead opt for a low-key wedding at the family farmhouse or a temple in Bidadi with not more than 50 people (immediate family and close friends). However, the families are contemplating holding a reception, eventually, then the situation gets better.

Meanwhile, Nikhil Kumarswamy has donated to the Kannada film industry’s daily wage workers including lights, makeup, production, and unit boys. The actor has deposited a sum of 3,000 rupees to each individual in their accounts. Nikhil has pledged to support his filmdom during these testing times until the situation eases. 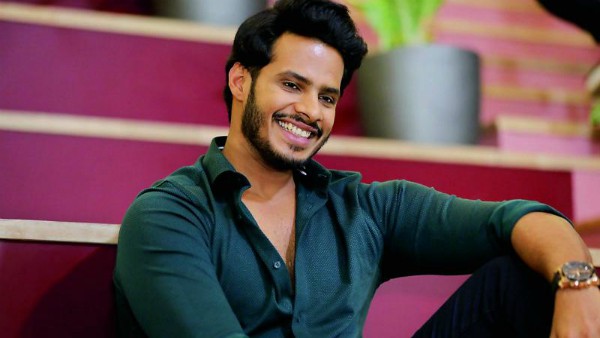 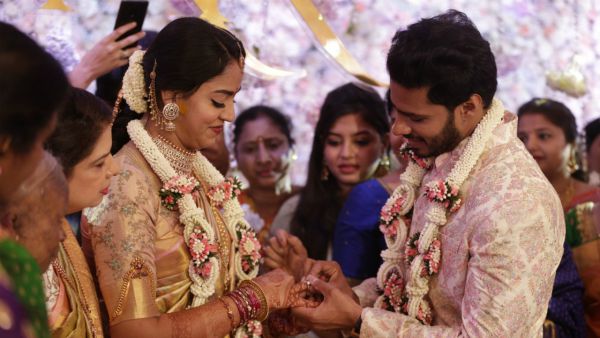 ALSO READ: Nikhil Kumaraswamy Gets Engaged To Revathi In A Grand Ceremony In Bengaluru