Golden Star Ganesh recently completed 14 years as a hero in the Kannada film industry. The actor in a recent interview with the New Indian Express opened up about his big-screen journey whilst adding that the lockdown has helped him reassess his previous work.

Ganesh said, "Time flies. I got to realize only when my fans updated me. Director Yogaraj Bhat, who more or less started his directorial journey around the same time as me, over a telephonic conversation talked about my journey, when he mentioned, 'I thought that we were here for 200 years, but it’s been just 14 years. It is 14 years of my journey as a hero.”

He went on to add, “I immersed myself into dialogue delivery and acting, and never tried to learn the business aspects of cinema. Once Mungaru Male was a hit, I thought it will be the same status with every film of mine. However, it was when I saw my first failure, which I think might have been my 11th or 12th, that I got to know the difference between a super hit, an average, and a flop film. Whether you give a series of hits or not, at the end of the day, as an actor, you have to take a fresh call with every project.”

For the unversed, the Chamak star also mentioned that he has altogether completed 20 years in front of the camera by first starting out as a television host. On being quizzed about staying home due to the pandemic, the actor replied, “I have been watching my old films on television. This is helping me analyze the characters and subjects I have played, as I feel I could’ve done certain roles better.” 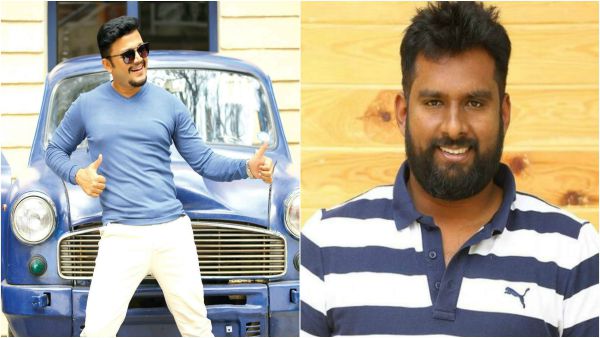 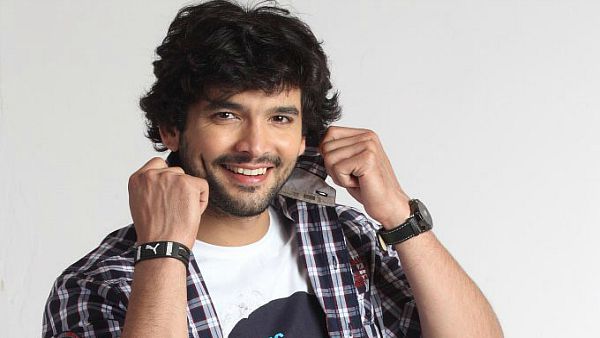 ALSO READ: Diganth To Star In The Kannada Remake Of Crime Thriller Evaru?