The movie chronicles a 3-day journey between Danish who plays as an auto driver from Shivajinagar and Sal Yusuf, a French expatriate. It also stars Disha Madan, Nagabhusan, and Sindhu Srinivasamurthy in pivotal roles. French Biryani has been written by Avinash Balekala and is based on director Pannaga’s personal experience. The music for the comedy has been rendered by Bigg Boss Kannada 7 fame Vasuki Vaibhav.

The movie is currently in its final stage of production and is gearing for direct to stream release. Speaking about the OTT debut, the director Pannaga stated, “Discussions are currently on between the production house and the streaming channel, and if all goes as per plan, we will be available on the digital media in June.”

He went on to add, “One has experienced how people react to entertainment during this kind of pandemic, and digital platforms have become the best way to reach the audience. More importantly, production houses are getting benefitted by getting associated with streaming channels. So it is a win-win situation for all of them. It is probably the next big thing.”

He also pointed out the fact that regional films targeted at the multiplex audience are struggling to hold screens. “With so much new content, we are not able to hold on to the theatre screens for a longer period. The advantage of having the film on OTT is that it is always there. Anybody can come and watch it any time,” he said. 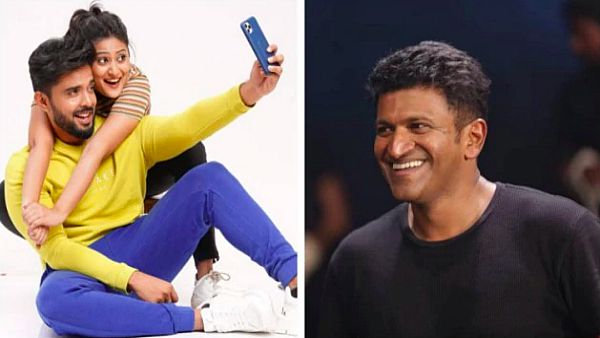 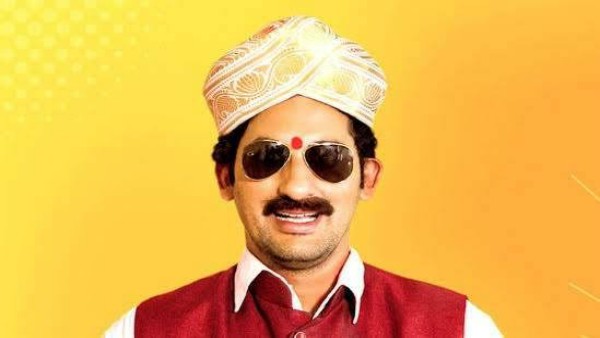