Rachita Ram is reportedly roped in for a women-centric film to be directed by debutant Vijay S Gowda. The animation filmmaker will be making his Sandalwood debut with the movie titled Lilly. The director is said to have worked closely on the project for the last one and half years.

The directed has now officially completed the story, screenplay, and dialogues, and has approached Rachita for the titular role. The movie is said to be based on a relevant social issue. A source close to the development stated that Lilly speaks about the impact of technology on children and its negative influences.

The psychological mystery thriller will be produced by Nagaraj and Subramani under Raj’s Films and Bourn Films banner. The story is said to revolve around Rachita Ram’s character. William David will be rendering the cinematography and the movie will be edited by Srikanth Shroff. Debutant Veeresh Gowda will be composing the music for Lilly. The makers are currently busy with the auditions for a string of supporting roles. The movie, in all likelihood, is expected to go on floors next month.

For the uninitiated, Rachita Ram is one of the busiest actresses in Sandalwood. She is currently shooting for a number of projects including 100, Ek Love Ya, Daali and Veeram. She recently also joined the cast of V Ravichandran’s Ravi Bopanna.

The highly anticipated movie will see Ravichandran play a retired cybercrime cop. The film also stars Kavya Shetty and Sanchita Padukone in pivotal roles. Rachita Ram will next be seen on screen in the Telugu movie Super Machi releasing later this year. 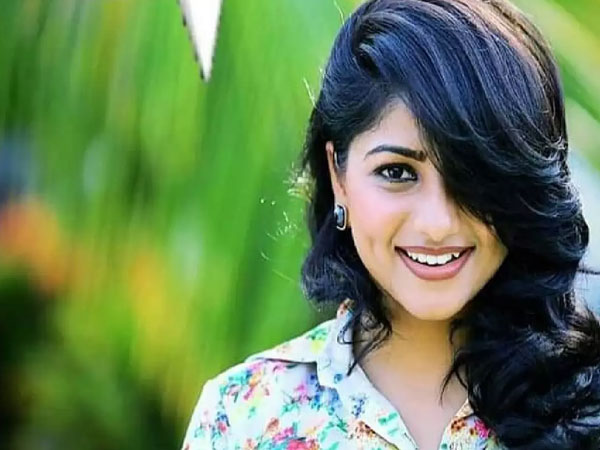