Sandalwood baddie Raj Deepak Shetty has landed himself a major part in Tollywood. The actor has been cast to play the antagonists part in superstar Allu Arjun’s next film. The yet-untitled project will be directed by Sukumar. In a recent interview with TOI, he opened up about the movie whilst sharing his excitement.

Raj Deepak said, “There are three different narratives in the movie. Actors Vijay Sethupathi, Jagapathi Babu and I are the three villains. All three of us share major screen space. This is a pucca commercial mass entertainer that will go on floors in a month's time.” (sic)

He went on to add, “When I began my career in Telugu cinema, I didn't have a lot of lines. But once I proved my acting prowess, makers began giving me lengthier lines, which, honestly, I am not comfortable with. Having said that, I am a quick learner, so, hopefully I will soon speak Telugu without getting any prompts on the set.”

In the meantime, leading man Allu Arjun is said to be prepping for the film with Sukumar, which will have a Dussehra release. The untitled film will start rolling from mid-March, and a major part will be shot in Kerala. Bankrolled by Mythri Movie Makers, Allu 20 will have Rashmika Mandanna essaying the female lead.

On the other hand, Raj Deepak Shetty will next be seen on screen in Sudeep starrer Kotigobba 3. The action extravaganza also stars Madonna Sebastian, Shraddha Das, Aftab Shivdasani and P Ravishankar in pivotal roles. Directed by debutant Shiva Karthik, the movie will hit the silver screens in May 2020. 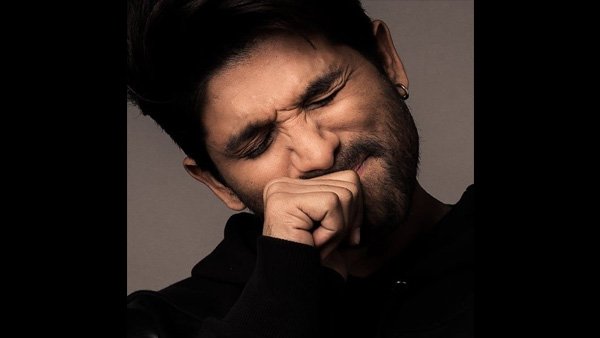 ALSO READ: Did Allu Arjun Just Escape A Big Trouble Before Ala Vaikunthapurramuloo? 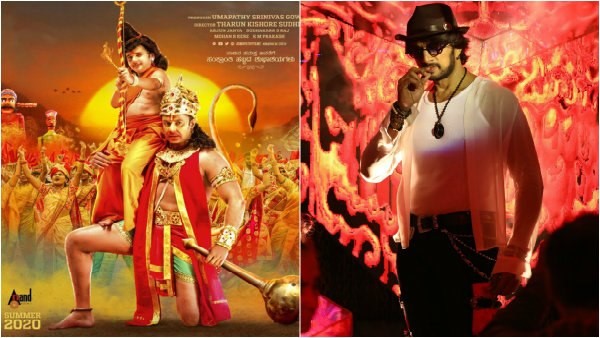