Bhajarangi 2 is trending big time on social media. The fantasy action film released in theatres on Friday (October 29). Starring Shiva Rajkumar as the leading man, the film is a sequel to his 2013 fantasy action-entertainer Bhajarangi that starred Aindrita Ray as the female lead. Bhajarangi 2 has Bhavana Menon playing an important role.

The film was initially expected to release on September 10 but was postponed due to the pandemic situation. Upon its release, the movie has garnered favourable reviews from audiences and critics alike. The storyline of the film has received praises from the cine-goers. Shiva Rajkumar's intense performance, dialogue delivery, the film's technical richness, action stunts, background scores and climax sequence have now become topics of discussion among the netizens and fans.

For those who are not aware, the film was initially titled Raana and written with KGF actor Yash in mind (the project was even announced in October 2017). Reportedly, the actor was not happy with the script and had asked the director to tweak it. Later, owing to reasons unknown, he was replaced by Shiva and the film was renamed Bhajarangi 2. 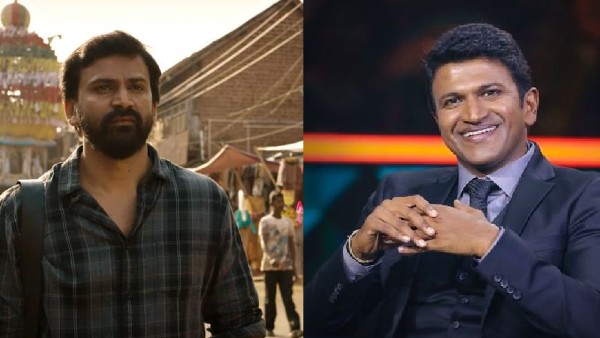 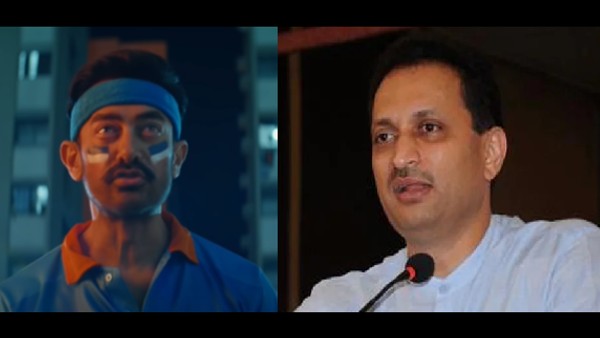 Let us tell you that the film's prequel, Bhajarangi was a blockbuster hit. The 2013 fantasy drama is said to be one of the noted films of the stalwart.

Well, as Shivanna's Bhajarangi 2 garners love for all the obvious reasons, take a look at Twitterati's reaction.

What a MARVELOUS movie by @NimmaAHarsha & this is how u need to show a Superstar on Big Screen.@NimmaShivanna is OUTSTANDING in each & every Frame ... Brilliant performance by all.
CG / VFX at Top Class.
Actions scenes are Brilliant.
BGM is FANTABULOUS. pic.twitter.com/hsjXPFdpXM

If a movie can go big for technical greatness it's #Bhajarangi2 in Kannada. VFX is top notch never expected such good visuals. Won't post review until evening.

#Bhajarangi2 is not a movie, it's a spectacle!! You will be mindblown! 2nd half will make you shiver. @NimmaAHarsha take a bow master:) https://t.co/PKueoQk0CV