Just a day ago rumours were rife that Bigg Boss Kannada 8 will be returning with its 2.0 version. The rumour came a month after the show was suspended owing to the second wave of COVID-19 pandemic and the subsequent lockdown. Well today (June 16), the Business Head of Colors Kannada Parameshwar Gundkal took to his Facebook handle to confirm the show's massive comeback.

Comparing Bigg Boss Kannada 8 with cricket test match, he said that the 11 contestants are now aware of each other's game strategy and knowing well how each and everyone will react to different situations, the second innings will decide the winner of the show. Adding that BB Kannada 8 will be the first one in the Bigg Boss franchise to return with a 2.0 version, he also hinted that the show will resume in June. Along with the long post in Kannada, he shared a picture from the PCR (Production Control Room) of the show.

Well, with the latest post of Parameshwar going viral on social media, fans of the show are expecting the first promo to hit the mini-screens soon. 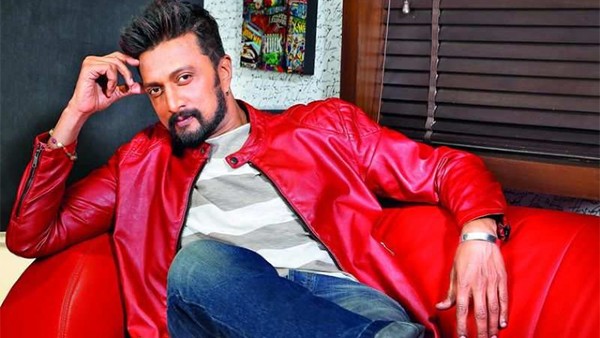 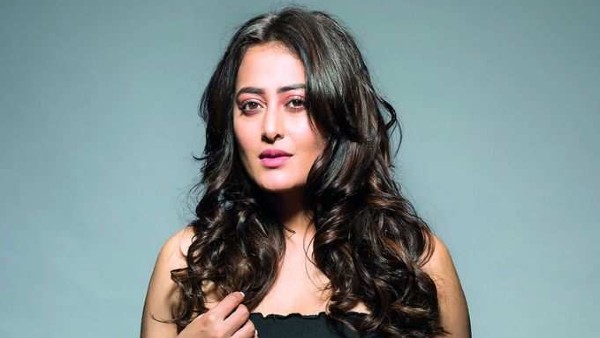 Nidhi Subbaiah Opens Up About Her Bigg Boss Kannada 8 Journey, Says The House Has Taught Her Some Life Lessons

Let us tell you that Bigg Boss Kannada 8 was suspended on Day 71 of the show, with contestants including Aravind, Divya Uruduga, Manju, Nidhi, Prashanth, Raghu Gowda, Shamanth, Shubha, Vaishnavi, Chakravarthy and Priyanka inside the house. The 11 contestants will be returning after following a 14-day quarantine period and all mandatory tests. As the 2.0 version of Bigg Boss Kannada 8 returns, host Kichcha Sudeep will also be making a massive comeback. Notably, the actor had skipped three weekend shows before Bigg Boss Kannada 8 was finally suspended.