Stranger Things Season 4 is all set to release this week on Netflix in India. The show directed by Duffer Brothers Matt and Ross is one of the biggest releases on Netflix in 2022 starring Winona Ryder (Joyce Byers), David Harbour (Jim Hopper), Millie Bobby Brown (Eleven), Finn Wolfhard (Mike Wheeler) and others. 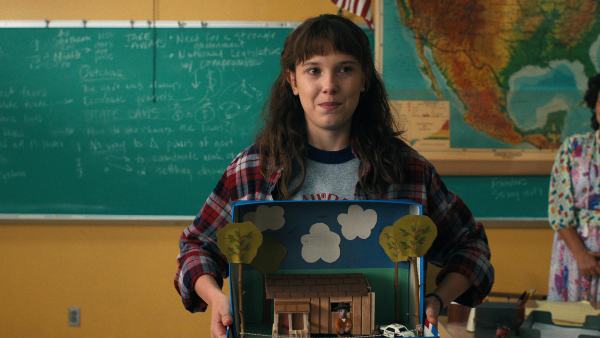 The hit show is set to release in two parts with the first seven episodes coming out on May 27 followed by two more feature-length episodes releasing on July 1, 2022. The new season is set to explore a new terror in Hawkins trying to take over the world, all while Eleven struggles to live a normal life without her powers.

Season 3 had ended with the cliffhanger hinting at Jim Hopper's death, however, a teaser in 2020 revealed that the Hawkin's sheriff is actually stuck in Russia trying to find his way back to Joyce and Eleven.

Last week, in anticipation of the show's release, the makers of Stranger Things 4 leaked the first eight minutes of episode one. The footage takes the audience back to 1979 with Eleven in the Hawkins lab. The clip featured a young Eleven, played by Millie Bobby Brown but also Dr Martin who was in charge of training her along with other kids with supernatural abilities. The footage gave a glimpse at Eleven's true powers and what happened at the Hawkins Facility before it was destroyed. 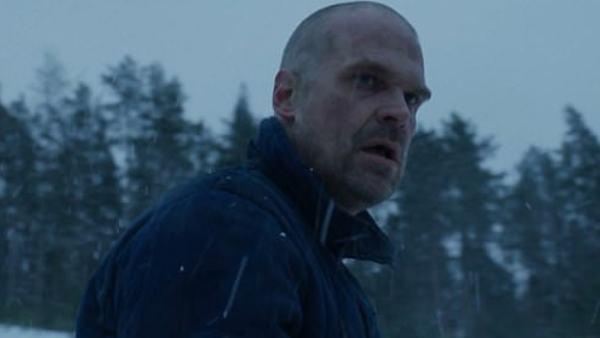 David Harbour Reveals He Has Known Stranger Things Ending For Years: It's Quite Moving And Beautiful