The much-anticipated Malayalam movie of the year is finally streaming on Amazon Prime. Yes, we are talking about none other than, Trance, which has been released today on the Amazon video streaming platform. With a duration of 2 hours and 48 minutes, the action drama revolves around the story of a Kanyakumari-based motivational speaker who uses people's religious beliefs to procure money.

With the streaming happening during a time when India is under a 21-day nationwide lockdown, the movie is sure to gain the major attention of the people, especially movie buffs. Recently, the netizens were seen requesting makers of Trance, as well as Tovino Thomas's Forensic and Kunchako Boban's Anjam Pathira to release their films on OTT platforms amid the lockdown.

Coming back to Trance, the movie was hyped since its inception. Initially, the title 'Trance' had many wondering if it has anything to do with the psychedelic subject. Helmed by the celebrated director Anwar Rasheed and the lens cranked by Amal Neerad, the movie was expected to be a bonzer hit. The movie features an ensemble star cast of Fahadh Faasil, Nazriya Nazim, Gautham Menon, Soubin Shahir, Vinayakan, Chemban Vinod Jose, Dileesh Pothan and Sreenath Bhasi. Interestingly, the much-talked-about members of the Malayalam web series Karikku, Anu K Aniyan, Arjun Ratan and Jeevan Stephan are also a part of the movie.

Talking about the review, Trance released on 20th February 2020 had received mixed response from the critics and audiences. 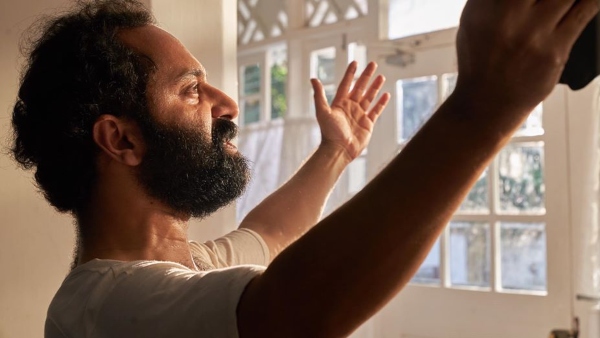