Muslims across the world are commemorating the festival of Eid al-Adha, also known as Bakrid today (July 20). The festival is celebrated to honour and remember the willingness of Ibrahim to sacrifice his own child Ismail as an act of compliance, but offers a lamb instead as per the supreme being's (Allah) command. The day of divine intervention also marks the end of the annual Haj pilgrimage.

Well, similar to the previous year, the festival is indeed going to be a low-key affair this time especially owing to the COVID-19 pandemic and subsequent restrictions imposed at places. Keeping the pandemic in mind, people will have to maintain proper social distancing and follow all COVID-19 protocols, be it while attending mosques for offering prayers or meeting friends and families to wish them on the special day. Well, as we celebrate the day that reflects the importance of brotherhood and charity, we bring you 5 south films that you can binge-watch on the festive occasion with your dear and near ones. 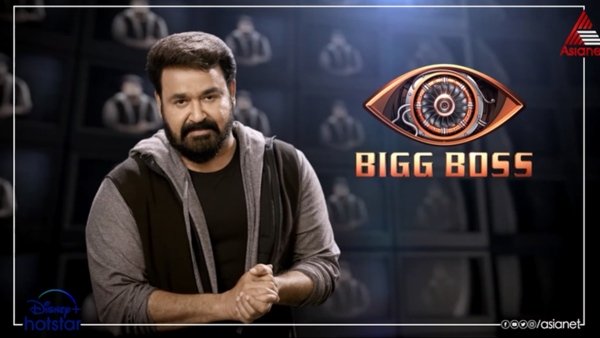 Bigg Boss Malayalam 3 Grand Finale To Be Shot On THIS Date; Read Details Inside 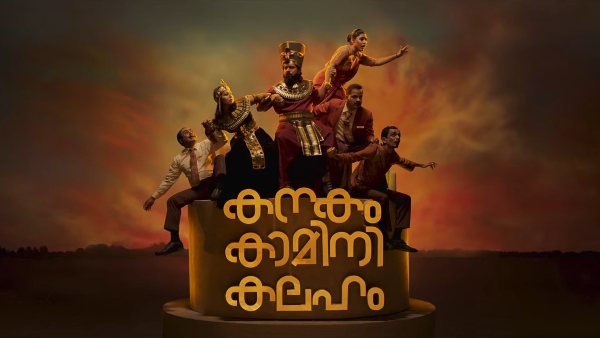 The action drama starring Venkatesh Daggubati and Priyamani in lead roles, is based on Poomani's Tamil novel Vekkai. Directed by Srikanth Addala, the rural drama is a Telugu remake of Dhanush's National Award-winning film Asuran (Tamil). Also starring Karthik Rathnam, Rao Ramesh, Nassar, Rajeev Kanakala, Vasishta N Simha and Ammu Abhirami, Narappa is available on Amazon Prime Video. The film which released on July 20, revolves around Narappa (played by Venkatesh) who along with his family is on the run after his son murders a big shot.

Released on July 16 on streaming service SonyLIV, Vaazhl is helmed by Arun Prabu Purushothaman. Starring budding actors Pradeep Anthony, TJ Bhanu, Diva Dhawan, Aahrav and SN Bhatt in key roles, the Tamil drama is bankrolled by actor Sivakarthikeyan's banner Sivakarthikeyan Productions. The light-hearted film revolves around a youngster who thinks his life doesn't serve any purpose until he meets his distant cousin and falls head over heels in love with her.

With its unconventional concept and quirky storyline, Anna Ben-starrer Sara's has already garnered a huge attention from the audience. The film directed by Ohm Shanthi Oshaana fame Jude Anthany Joseph has already become a hot topic of debate on social media, and this feel-good entertainer definitely has a place on our list for all obvious reasons. The film also features Sunny Wayne, Benny P Nayarambalam, Mallika Sukumaran, Dhanya Varma, Siddique, Vijayakumar and Srindaa in prominent roles. The film released on Amazon Prime Video on July 5.

Helmed by Esham Khan and Haseen Khan, the Kannada film Ikkat has already started streaming on Amazon Prime Video from July 21. Starring Nagabhushana, Bhoomi Shetty, Sundar, RJ Vikki, Anand Ninasam and Naveen Chethana, the comedy-drama lends an enthralling tale of a couple on the verge of divorce who unfortunately are locked inside their apartment, as the government announces a 21-day lockdown due to the COVID-19 pandemic.