Venkatesh Daggubati's latest outing Narappa has been making quite a buzz since its release on Amazon Prime Video. The Telugu film also starring Priyamani, Ammu Abhirami, Nassar, and Rao Ramesh in key roles released on the popular OTT platform on July 20. The rural drama has been getting favourable response from all corners, and the latest to join the league is none other than Chiranjeevi.

Recently, Venkatesh took to his Twitter handle to share Megastar's voice note praising him for his brilliant performance in Narappa. In the voice note, the Tollywood superstar can be heard saying, "Congratulations. I recently watched Narappa. Wow, what a performance. What a transformation. I am impressed with the way you have understood the depth of the character and portrayed it so effortlessly. The film is proof that the actor in you is still passionate about excellence. Wonderful teamwork. Narappa is surely one of the best films of your career Venky. Once again congratulations to you and to the entire team."

Its a moment of happiness listening to every word of your appreciation @KChiruTweets. Overwhelmed and humbled for your feedback on Narappa. Thank you Chiranjeevi 🤗 pic.twitter.com/mS18fzEgfD

Responding to Chiranjeevi's sweet gesture, an overwhelmed Venaktesh shared that it's a moment of sheer happiness to listen to each and every word of Megastar's appreciation. He tweeted, "It's a moment of happiness listening to every word of your appreciation @KChiruTweets. Overwhelmed and humbled for your feedback on Narappa. Thank you Chiranjeevi." 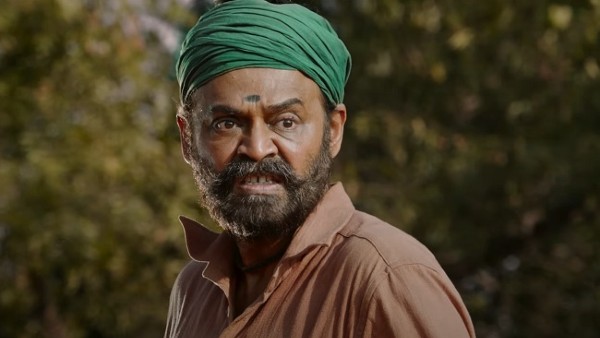 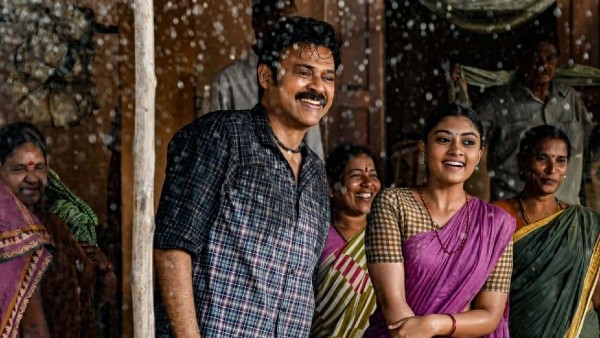