Ever since the film 800 based on Sri Lankan cricketer Muttiah Muralitharan was announced, netizens have been creating major havoc on social media. The makers had cast Vijay Sethupathi to play the role of Sri Lankan spinner in the film, but after facing a major backlash on social media, he had to leave the project. However, a recent post of director Seenu Ramasamy shocked everyone.

The director claimed that his life is in danger and he has been receiving threat calls for more than a week for voicing out his opinion on 800 movie controversy. Seenu Ramasamy also took to Twitter and requested Tamil Nadu Chief Minister Edappadi K Palaniswami to give him protection, as his life is in danger. He wrote, "என் உயிருக்கு ஆபத்து இருப்பதாக உணர்கிறேன்.முதல்வர் அய்யா உதவ வேண்டும் அவசரம்."

Seenu Ramasamy is a close friend and mentor of Vijay Sethupathi. Hence, he asked him not to be a part of 800, after the backlash. A couple of weeks ago, the director had also said that another upcoming film Yaathum Oorey Yaavarum Kelir starring Sethupathi will touch the hearts of Eelam Tamils and make people proud. 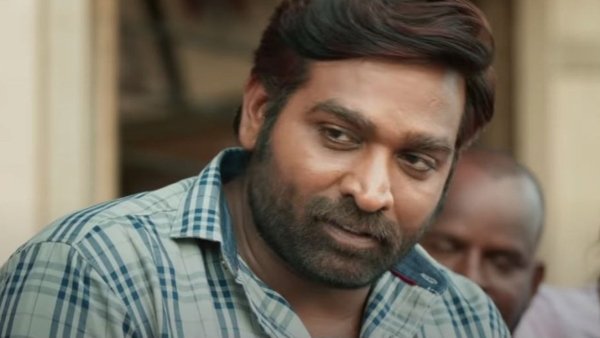 After receiving a lot of abuses and threat calls, Ramasamy informed that he is planning to file a complaint with Chennai Police and seeking protection from Tamil Nadu CM. For the unversed, Vijay Sethupathi's daughter also received rape threat from a social media user after he released the first look of 800. Cyber Crime police arrested the accused soon after the actor's complaint. Notably, the actor received severe criticism from Kollywood fans for portraying Muralitharan, who hails from a country that oppressed Eelam Tamils. 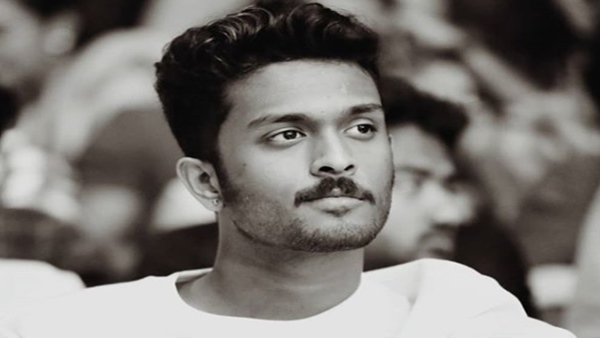