As Malavika Mohanan turned 28 today, the fans and followers of the actress started pouring in with birthday wishes on social media. To mark her birthday, a common display picture (CDP) was released by Lokesh Kangagaraj, the director of her upcoming film Master. In the CDP featuring Malavika, the actress as ever looked ethereal in a beautiful saree. She can be seen holding a rose in one hand as she poses like a quintessential queen.

The makers of Master XB Film Creators, also wished the leading lady of their film in a special birthday message. With a brand new poster of one of the songs of Vijay-starrer, 'Andha Kanna Paathakaa', featuring Vijay and Malavika Mohanan, the team wrote, "We wish our #Master girl @MalavikaM, a Super duper Birthday. Let much more happiness returns to you in the days ahead #HBDMalavikaMohanan."

On a related note, Master will have Malavika Mohanan playing the role of a college professor, who falls in love with Vijay's character, James Durairaj aka JD. The movie also features an ensemble cast including Vijay Sethupathi, Nassar, Shanthanu Bhagyaraj, Sriman, Andrea Jeremiah Sanjeev, Srinath, VJ Ramya and Azhagam Perumal in key roles.

The romantic thriller is bankrolled by Xavier Britto under the XB Film Creators in association with Seven Screen Studio, which has music composed by Anirudh Ravichander. Master was earlier scheduled to release on April 9, but was later postponed indefinitely due to the COVID-19 pandemic and the subsequent lockdown.

Malavika Mohanan is also rumoured to be a part of Dhanush's next tentatively titled D43. The actress' recent interaction with the Maari 2 star on his birthday led the rumour mill suggests that the actress might be considered for his upcoming big project. Wishing an amazing year ahead, Malavika had expressed that she hopes someone casts them together in a film soon. Well, we are excited about the project. What do you think? Tell us in the comment section below. 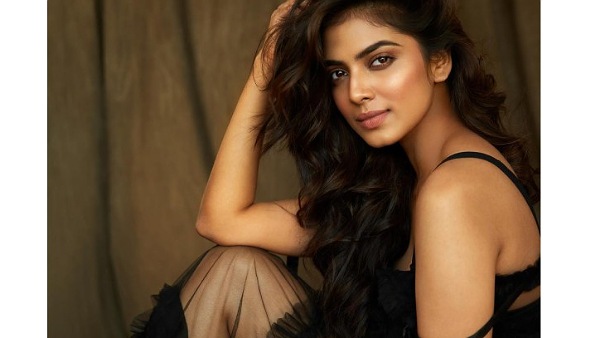 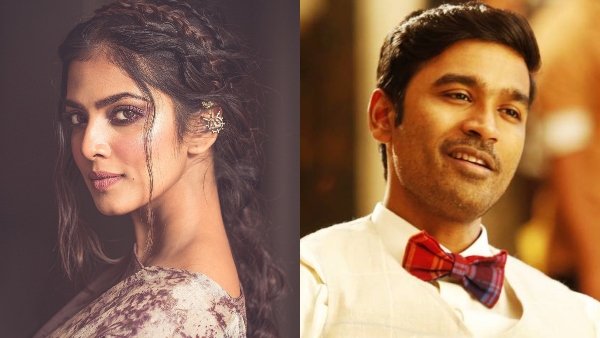 RUMOUR HAS IT! Dhanush To Romance Malavika Mohanan In D43?